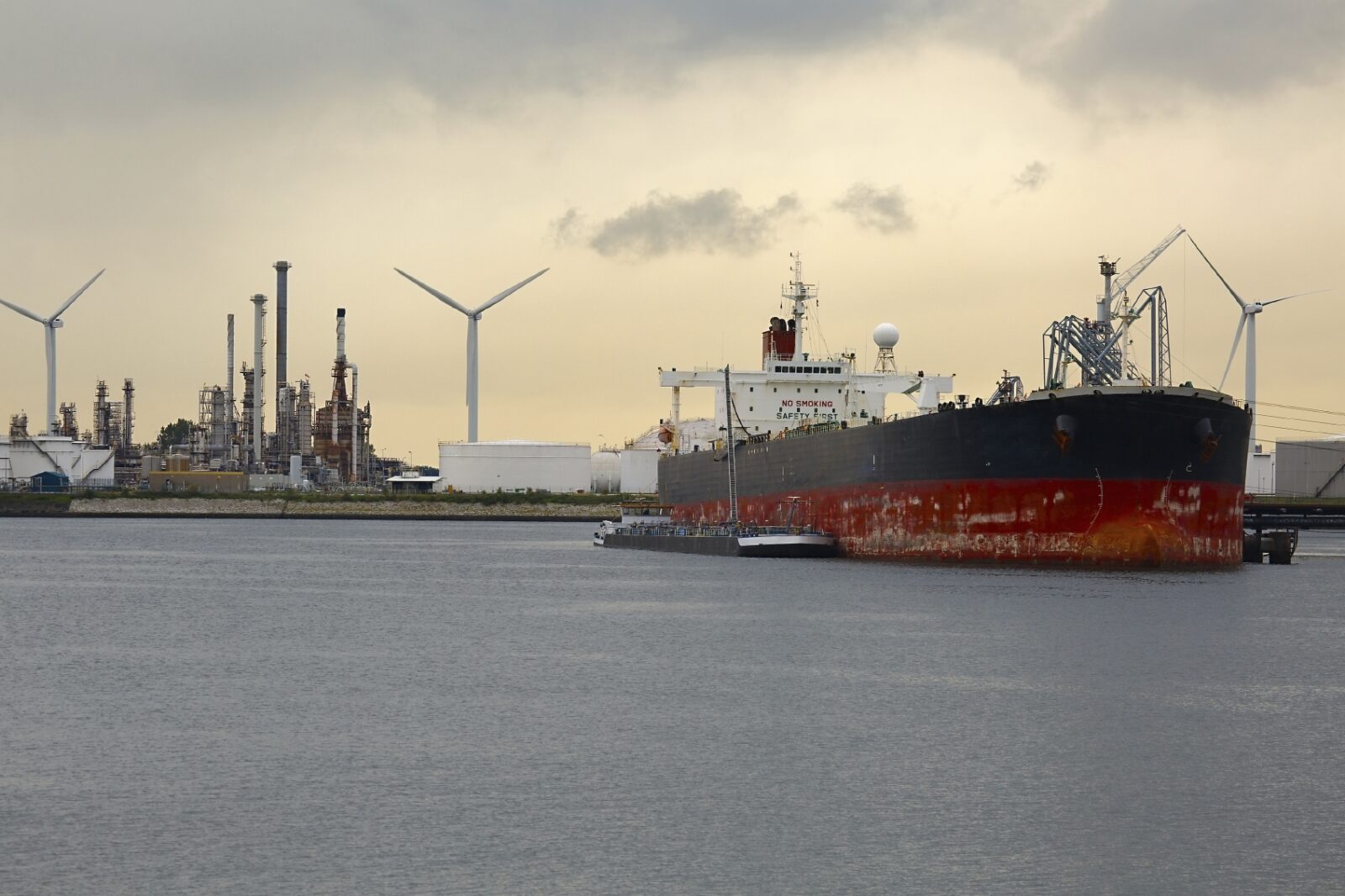 Oil prices are likely to tumble further, as the energy surplus for the first half of 2016 is likely to be higher than estimated, the International Energy Agency has said.

As global demand for oil slows, OPEC members Iraq and Iran are pumping at record levels, fighting for market share and worsening the oversupply. The IEA estimates that approximately 1.75 million barrels per day of excess oil are produced, and with Iran recovering as international sanctions are lifted, this is likely to increase.

Previous estimates had placed the oversupply number in and around 1.5 million barrels per day, marking a significant markup in oversupply.

Analysts around the world agree that with the market already flooded with oil, prices are likely to continue to decline as the glut worsens. Despite persistent rumours of an OPEC meeting to curb production, there seems to be no sign of any official move to cut back supply.

Oil prices continue to hover in and around the $30 per barrel mark, at lows not seen since 2003. Energy giants like Exxon Mobil (NYSE: XOM) and Chesapeake Energy (NYSE: CHK) are at multi-year lows on the back of low prices. Rig counts across the world are also at lows not seen in decades

Whichever way you look at it, prices seem set to slide lower still until production is cut back.