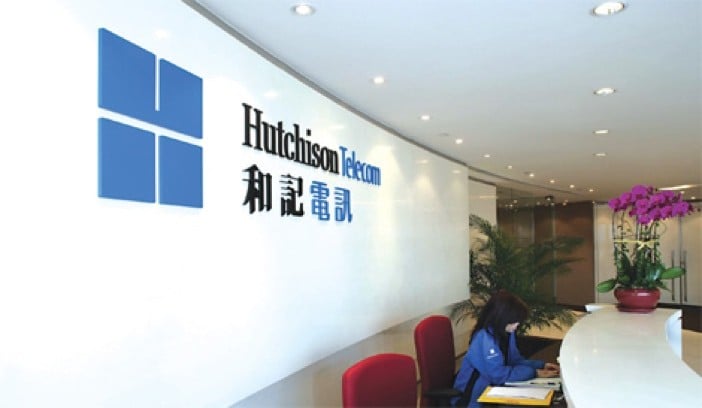 Hutchison Whampoa Ltd is expected to finalise its deal to buy Telefonica SA’s British mobile operator O2 for 10.5 billion pounds ($15.70 billion) on Tuesday, according to the Financial Times.

If the deal goes ahead as planned, Hutchison will become the largest carrier in the UK and consolidating the UK market to three operators – EE (which is in the process of being purchased by British Telecom), Vodafone, and the new Three (Hutchison)/O2 combined carrier.

The companies say they did not face any major issues in the two months of due diligence, which should allow the deal to be finalised and announced on Tuesday, according to sources familiar with the matter.

However, as the deal is yet to be confirmed, the timing could well slip, the FT said.

Hutchison, which is owned by Asia’s richest man, Li Ka-shing, is in talks with sovereign wealth funds such as China Investment Corporation, Singapore’s Temasek and GIC, and one of Qatar’s government-sponsored vehicles to provide much of the funding.

The company also has plans to sell a stake worth around 3 billion pounds, which will make around 30% of the group available to outside investors.

The UK mobile market is undergoing something of a shakeup at the moment, as consolidation moves take place, and the new entities seek to offer triple- and quad-play services to UK consumers. Hutchison’s current network in the UK, Three, launched its 3G network in 2003 and was the first UK operator to do so. However, it has remained the smallest operator to date, a situation that is set to change when the merger goes ahead.