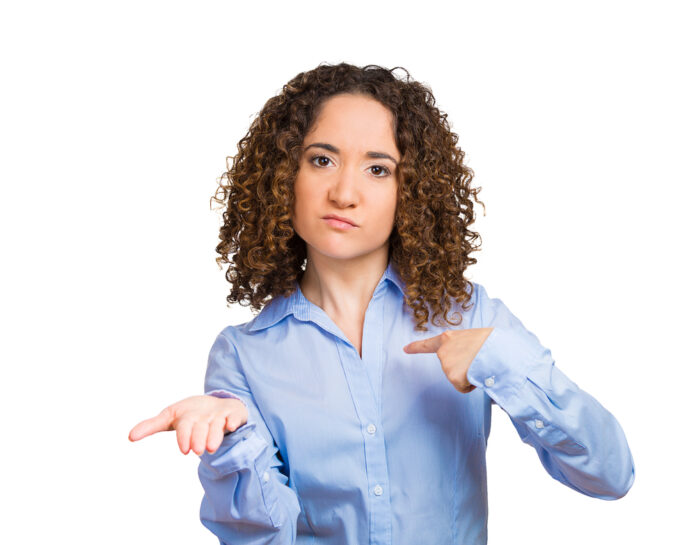 The idea of it may put a lump in your throat, but you have done the math and have reached the conclusion that, given everything you have contributed to your company and the fact that your salary has been flat for a while, it seems like it is finally time to ask for a raise. After all, according to Statista, 50% of workers received no raise in 2019, and in 2020 and beyond, it may be time to ask.

There are many reasons people delay this discussion with their boss. Perhaps the economy is tepid. Maybe there is a major launch the company is preparing for, or possibly you are waiting to see how your upcoming performance review turns out.

Regardless of the cause of the delay, it is important to broach the subject if you feel that you have been contributing more than what is required and need to be compensated accordingly. Further delays may cause resentment build that can harm morale and performance. In addition, you could also find a better paying position in the time it takes before bringing up the inevitable issue with your boss.

First of all, the raise should not be about what you need but about what you have contributed to the company. Provide several concrete examples of how you have created value for your company and be ready to back up these statements with hard evidence, such as emails from supervisors praising your performance or how much money one of your projects made for the company. The more evidence you are able to show, the better your negotiating position will be.

Go into the meeting knowing exactly how much of a raise you are asking for and how it compared with other positions in the field. If the amount you are making is much less than the average for the same position in a different company, your case is likely to be more persuasive. Also, make sure you have evidence to back these numbers up. Do some research and find out what workers in your line of work typically make.

Think about when is the best time to ask for a raise. A new product launch, a spate of bad press for the company, or news about budgetary problems are not great times to discuss a raise. However, the end of the year, after a positive performance review or following a successful milestone for the company may be propitious times to request a boost in your salary.

If your boss says “no” about giving more money, think about asking for alternative perks, such as more personal days, the right to telecommute, or the permission to focus on parts of the job you like best can be as good as a moderate raise. Being able to work part of the day in your bathrobe may be worth not having to arrive at 9 am at the office.

The correct response to “no” when asking for a raise is, “What are some ways I can increase the likelihood of getting a raise in the future if the company is in the position to grant one?” Showing a willingness to work and grow demonstrates that you are a dedicated employee and may improve the chances of a “yes” down the line.

Asking for a raise isn’t easy, but it rarely puts an employee in a negative position. Employers usually respect employees who ask for a raise if they have a good reason to believe they deserve one. Outlining a course of action to improve the chances of getting a raise can eventually turn an initial “No” into a “Yes.