Commodity market investments have become a viable alternative to stock market trading. After all, the strategy is nothing new. Since time immemorial, the barter system has been used for precious metals and the like, except that now, we carry them out on paper through contracts.

Although there are similarities to traditional stocks, we trade commodities through spots, futures, options, ETFs, shares, and derivatives. Their pricing is based on different factors such as demand and supply conditions, geopolitical issues, etc., that impact volatility, diversification, and leverage, among others. One of the most valuable commodities actively traded globally is crude oil.

Known to be highly volatile, it only means that crude oil trading would also have a great potential to be a profitable exercise for the trader. As long as you understand the volatility factors and know what to expect from having some skin in the game, a trader can acquire substantial monetary gains.

You can earn from 5 to 10 points in crude oil trading consistently by following these tips: 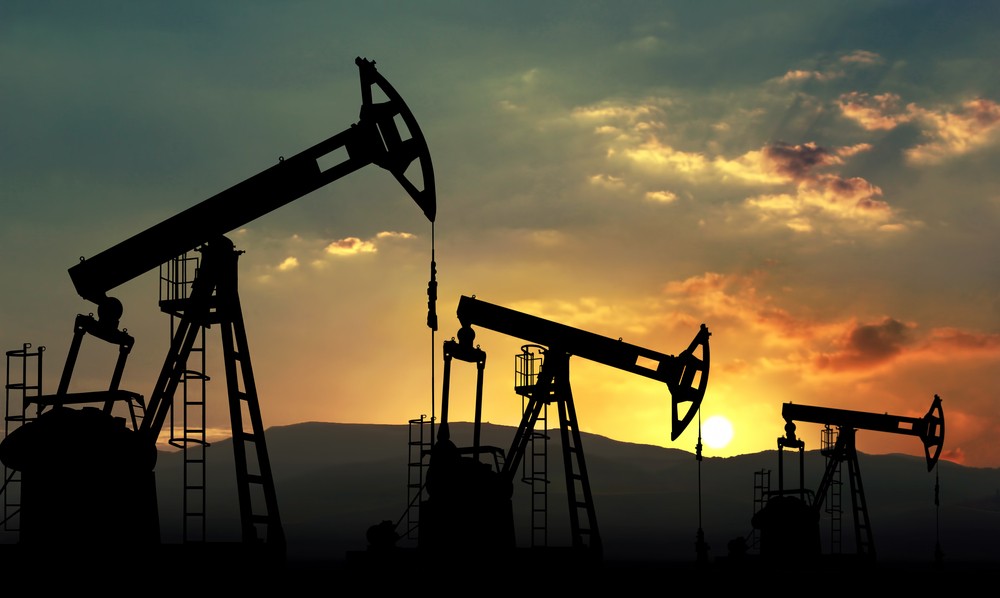 Traders of crude oil conduct their transactions using two benchmarks: West Texas Intermediate (WTI) and Brent crude oil. The former refers to oil produced in the US, while the latter is crude oil drilled from the oil fields of the North Sea, with India being its biggest importer and accounting for two-thirds of oil pricing overall.

In recent times, prices of WTI and Brent have diverged given the enhanced oil drilling technologies that enable more production for WTI, making them cheaper than Brent. However, you should also consider that price surges can occur in Brent crude oil during a crisis period, making it more vulnerable to political uncertainties in OPEC regions than WTI, which is situated in landlocked areas in the US.

Physical traders have a preferential option for Brent crude oil because of its global nature, logistics, and pricing dominance. Nonetheless, you will earn five or more points as a trader through a WTI market based on the spread between the two types. This difference will indicate whether it is more profitable to export WTI to Europe and Asia.

The desire to rake it in requires a good amount of discipline from the trader. It is recommended to maintain sound risk management with a 1:2 risk-reward ratio. In other words, you should aim for a profit level twice your stop-loss position. For instance, you enter at $50, which would later see a decrease of $42, and identify it as your stop-loss point. You will then place your initial resistance at $66, at which point you will not take trades after that. Having a positive ratio is crucial to trading consistency.

Keeping it slow but steady is key because even if your daily return is only 1 percent, as an example, that amount can grow your fund by 30 times in a year.

Learn about the contracts

Contracts are launched every month that are essentially done six months ahead of time and scheduled to expire near the 19th of the specified expiry month. This contract would last for a half year in the trading market. For active traders, choosing the contract nearest to the expiry month would be best for monetary gain.

If you trade on June 7 as an example, you should then pick the June contract, or if you do it on June 18, the July contract would be your recommended option. But, again, it is because liquidity is typically at its highest during the current month or when it’s closer to the expiry.

Pick up on hedging strategies of big-ticket investors

Crude oil trading is populated by professional and retail traders, each having a significant effect on profiting from the market. In addition, institutional investors such as national oil corporations transact hundreds of barrels as a hedge against future fluctuations without storing large quantities of these commodities in their facilities. Instead, they enter into a contract that ensures they will meet the energy demands of their region without potentially paying a higher cost when there is a price increase. As a regular investor, you can learn from this hedging practice to understand market trends.

Try a trading method and stick to it.

Several strategies promise to help you slowly but surely earn five to ten points from your crude oil trades. First, you have the BTC 155, where you get 10 points a day per lot. However, it is not simply about earning 10 points; it emphasizes the accuracy of this strategy by observing it daily. Similarly, BTC 55 aims to achieve a 5 percent return on your capital per day. Once you decide which method to use, you should stick to it for a while, depending on how soon you can see and maintain your profits from this endeavor.