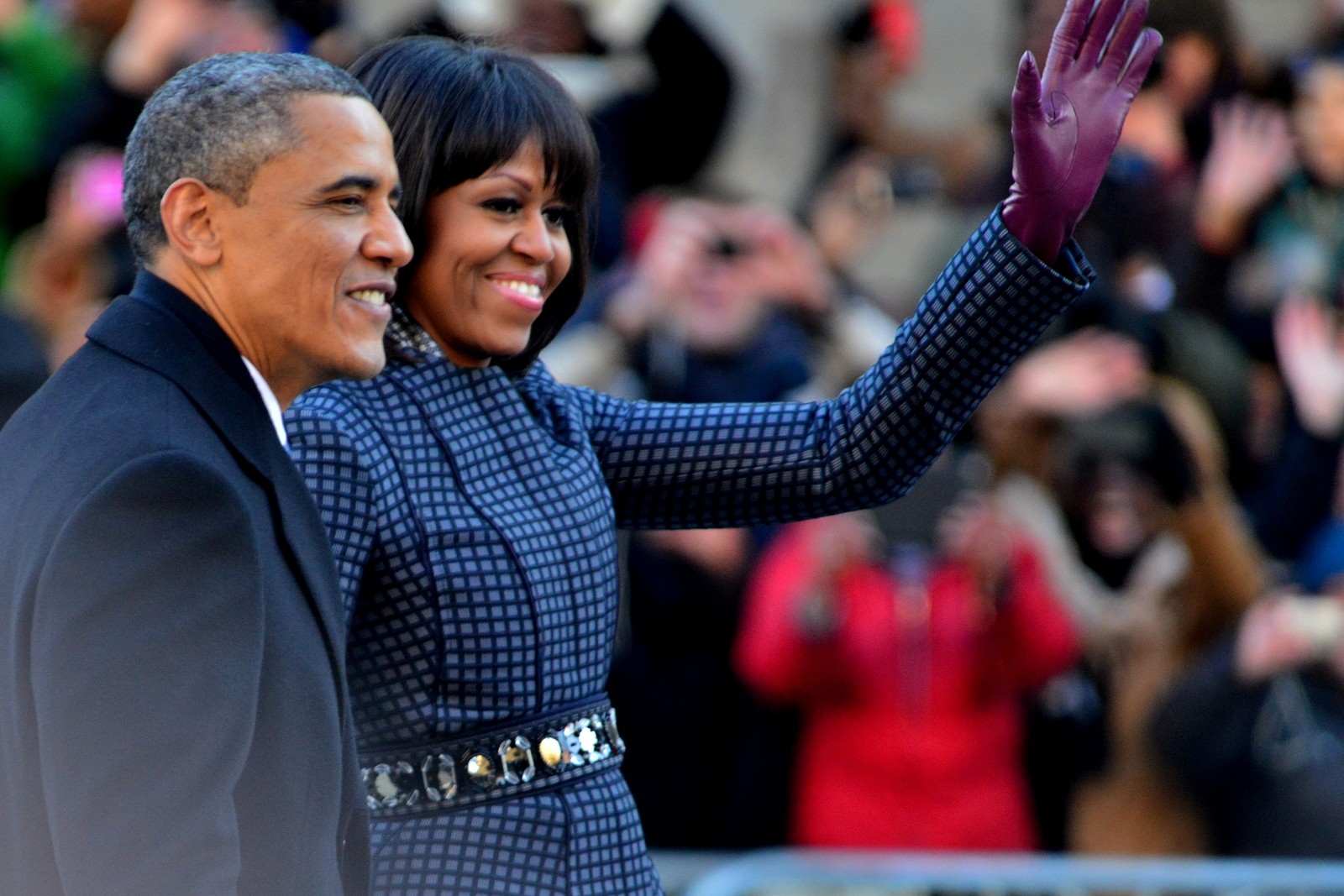 With the stock market periodically surging and hitting new peaks, many people wonder if the United States is finally out of the woods.

Before we answer that, let’s look back to 2009. Things weren’t working out as most Americans want them to be. Bubbles just burst, markets have crashed and the automobile industry is in dire need of a rescue.

Fast forward to today, and things look drastically different. Things are looking up. Even the safest indices have yielded more than double returns. Unemployment have significantly gone down and consumer confidence have consistently risen.

But how much of these can we attribute to Obama’s presidency?

To answer that question, let’s look at the American economic performance under past administrations.

While many different factors impact the economy, it remains clear that policy decisions by each administration, from Roosevelt onwards, have made a significant difference on the performance of the American economy.

Most Presidents are credited when the U.S. economy performs well, but when the economy turns sluggish, apologists often cite external factors for the decline.

Seasoned economists, however, are able to weave through the spin. They are able to find the link, or lack of it, between an administration’s policy and the overall performance of the U.S. economy.

Depending on who you talk to, the Obama administration has been relatively slow to take credit for record index highs, and some experts think that they should be tapping their shoulders more often. They say that it’s hard to ignore the fiscal reforms that Obama’s administration have taken.

The auto industry’s shot in the arm appears to have worked as American car manufacturers remain profitable and are able to employ millions in the U.S. both directly and in subsidiaries.

Though it proved difficult and painful, Wall Street was able to institute reforms that allowed it to regain some trust back from amongst investors. Stock markets are far more stable than they were years ago.

Even for 401(k) investors or those with IRA investments, the average annual compound return on stocks under Obama’s presidency has risen to more than 24% in the first four years of his administration. That is remarkably better number than previous administrations, including Clinton, Reagan or Roosevelt, who are all universally regarded as economically-sound presidents by economists and experts alike.