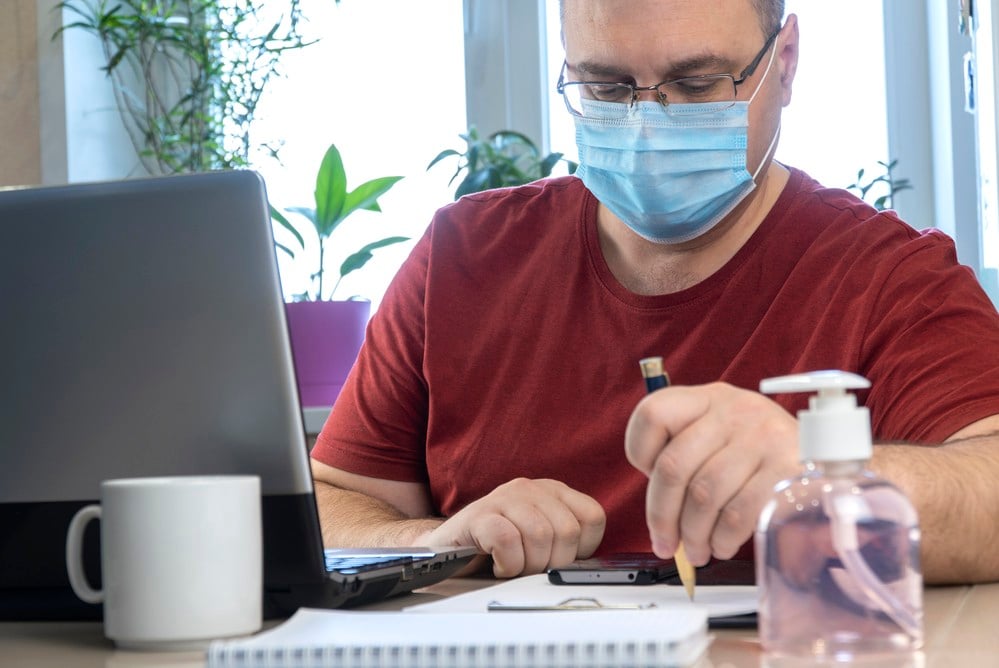 The gig economy is changing lives and helping people accomplish their financial goals in life around the world. When most people think of the term “gig economy,” they envision things like providing quick short-term services for organizations like Uber, Lyft, GrubHub, PostMates, etc. But there is so much more to consider than these services that can help ordinary people make substantial headway toward their financial goals and aspirations.

In fact, some people are transitioning their “side hustles” into full time incomes and there are no rules written anywhere to indicate that this isn’t something any person has the capabilities of doing. From freelancing to working as independent contractors, people are using talents they’ve developed in the workplace to generate positive income flow during their down time. Some are able to pay off extra bills, eliminate their debts, or even retire early by doing this consistently over long periods of time.

Other people, though, are using it to leave their employers behind and work on their own terms, creating a substantial living for themselves while also creating a lifestyle that works for them. While this has become a greater possibility in the United States thanks to a more competitive health insurance marketplace, it is also possible in countries around the world. Especially for people who have developed marketable and “in demand” skills, such as computer programming, website design, data analysis, and other talents.

They are able to compete with workers for jobs around the world. In many cases, earning incomes that would be modest in the United States or other nations but can be quite comfortable in nations with lower costs of living for things like housing, food, and healthcare. In the United States alone, nearly 57 million people participate in some type of freelance work or have a “side hustle.” Many of these people are, in fact, transitioning from side hustle to full time work thanks to the gig economy.

Those who have made the transition do so, though, with the understanding that this type of lifestyle can have its share of ups and downs. Some might even call it a feast or famine cycle with some periods bringing more work than freelancers can manage effectively competing with leaner periods where they may consider picking up secondary side hustles to make ends meet.

At the end of the day, the ability to earn online from practically anywhere around the world is attractive to many people who work long hours to get by, while dreaming of finding a way to get ahead. The right side hustle or gig can be the solution for building a better net worth all around.