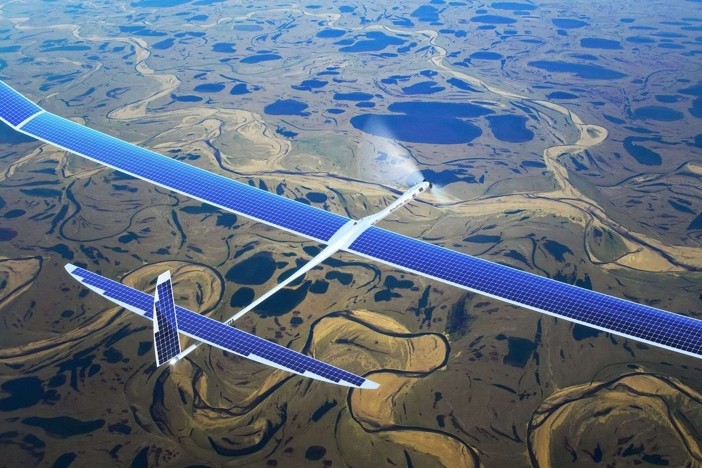 The project aims to test a range of prototype transceivers and drones that use millimetre wave radio transmissions. These transmissions are said to occupy the 28 GHz frequency, and despite having a shorter range than current fourth generation, or 4G, services, the speeds that can be achieved are staggering.

In theory, millimetre wave technology is able to transfer multiple Gigabits of data per second, and it’s claimed that it’s capable of speeds more than 40 times that of current 4G, LTE communications systems.

Getting millimetre wave tech to work from such a high-flying drone or aircraft is of course a challenge, but Google is apparently working on a range of fixes, such as a high tech antenna that uses phased array technology.

At the moment however, it’s still a theoretical project. SkyBender is supposedly a part of a small “Google Access” team including Project Loon – another experiment for delivering high speed Internet using air balloons.

Google has permission from the Federal Communications Commission to continue its tests until July.