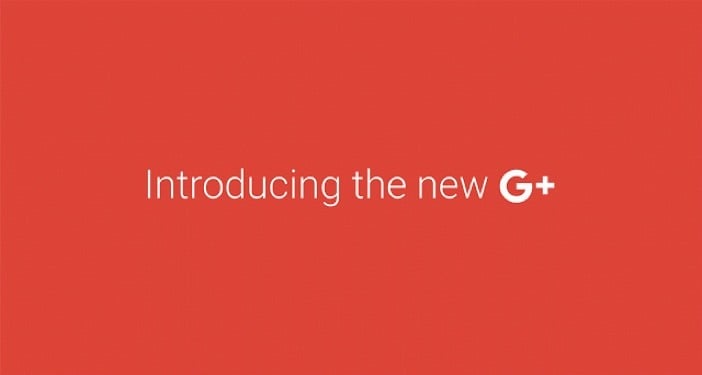 Practically nobody uses Google’s social network service Google+, and it’s largely considered a relative failure at least when compared to the rest of today’s most popular social media sites. But the search giant has just gone and overhauled its design completely, hoping that more users will be attracted to the site.

The service was announced in 2011, with plans to hinder the growth experienced by social media giants Facebook and Twitter by capitalising on Google’s on immense user base. The site has just received a makeover in the vein of other “Material Design” updates that many of the company’s apps have enjoyed since last year.

Google+ has not of course made much of an impact since its launch, but that hasn’t put the company off supporting the project with a new focus on the user community.

So what’s new in Google+?

The new version of Google+ is said to scale better across each of your devices, optimised equally for a smartphone and tablet as a desktop browser. Google says that you’ll have to opt in to the new Google+ to see the new visual changes however.

Google is also putting two of its most popular features – Communities and Collections – up front to greet you when you log onto the site. Each of those allows users to use forum-style rooms where they can explore posts inside the new Google+ design. The features may already be familiar to Reddit users, but it puts the user in direct connection with others who have similar interests.

However, despite the update, the question is does anyone still care about Google?? The design overhaul is a step in the right direction, but it’s not a guaranteed way to get more people using the service…

You can read more about the update on Google’s official blog.