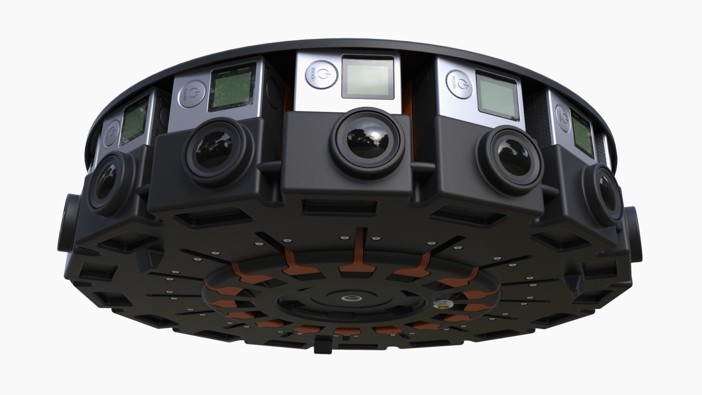 Action cam company GoPro (NASDAQ:GPRO) and Google (NASDAQ:GOOG) have teamed up to introduce a virtual reality system that uses 16 cameras and Google software, a move that has sent GoPro shares soaring on Thursday.

Google demonstrated the new GoPro system at its developer conference in San Francisco, though it did not say when the system will go on sale.

Google also announced its new Photos app that will help users store and organise their images more effectively, and is available today. The new app lets users back up and store unlimited photos and videos for free, according to Anil Sabharwal, the director of product management for Google.

“We firmly believe you should be able to share photos and videos any way you want”, said Sabharwal.

It’s now available on iOS, Android and the web, and automatically organises your photos by people, places and objects that it recognises, helping users to also create collages and movies.