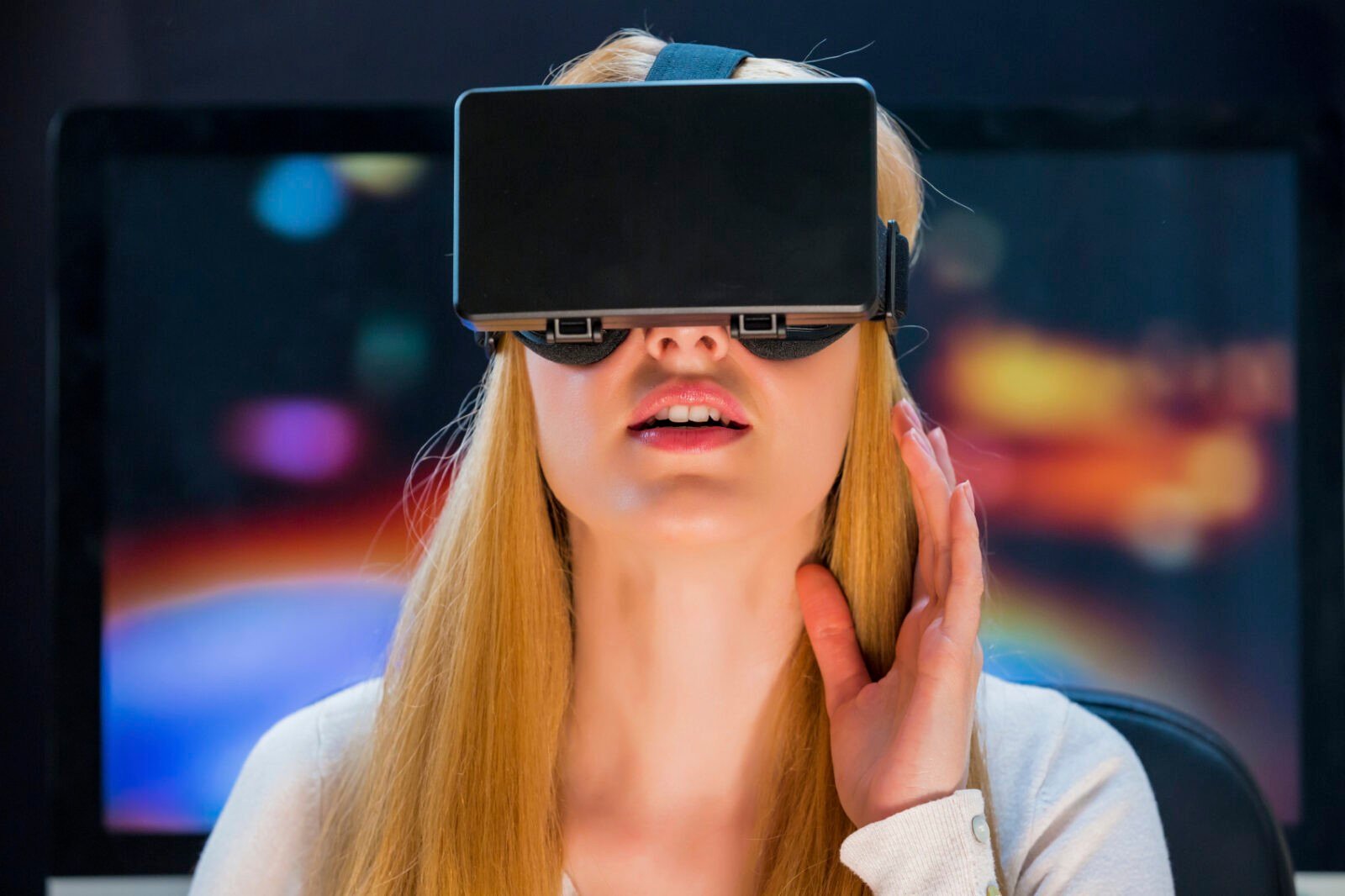 The VR division will be run by Clay Bavor, who currently holds the position of vice president of virtual reality, Google spokesperson Joshua Cruz confirmed.

Bavor’s CV includes a long and impressive line of projects including overseeing the development of Gmail, Google Drive and Docs.

Google already owns Youtube, which it claims supports virtual reality. The company has made several moves in recent times which caused tech-watchers to speculate that it was moving into the VR space, including forming a partnership with GoPro to enable a 360-degree view in VR.

The move poses a direct challenge to Facebook, who have up until now been seen as leading the charge on VR technology.

VR could see everyday people sitting in their living rooms entering virtual worlds in which they could attend major league basketball and baseball games, could explore entire cities and tourist spots, and could even shop in VR stores.

The announcement is likely to speed up the race to develop VR, meaning we’ll likely see it sooner than expected.