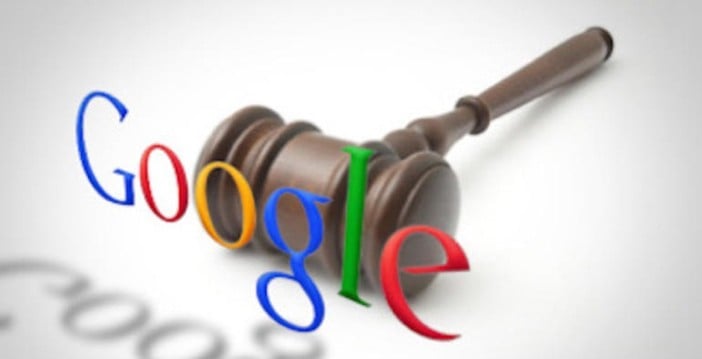 Google may be set to face a third European Union (EU) antitrust charge in the near future, focusing on its AdWords ad placement service, according to people familiar with the matter, notes Reuters.

The Internet search giant is already facing trouble from the European Commission for promotion of its shopping service over its rivals’ offerings, and for using Android for smartphones to squeeze the competition.

The Commission asked its rivals to share information regarding search ads with the firm, suggesting the EU competition enforcer may hit Google with new charges. Such moves typically indicate that the Commission plans such charges.

The firm’s terms and conditions for AdWords and AdSense services have been on the Commission’s radar for more than six years, after its rivals claimed unfair advertising practices via clauses and undue restrictions on advertisers.

AdWords puts ads next to search results on Google-owned websites and site publishers who use Google advertising to support their businesses.

It’s the core part of the US firm’s ad businesses, which raked in $75 billion in revenue in 2015, making up 90 percent of Alphabet’s (Google’s parent company) annual revenue.

Meanwhile, a ruling in the Commission’s case against Google’s shopping service, expected this year, is delayed after the Commission asked rivals for additional information to reinforce its legal arguments.

The search giant could be fined up to $7.4 billion, or ten percent of its global turnover, for each case if found guilty of abusing its dominant position.