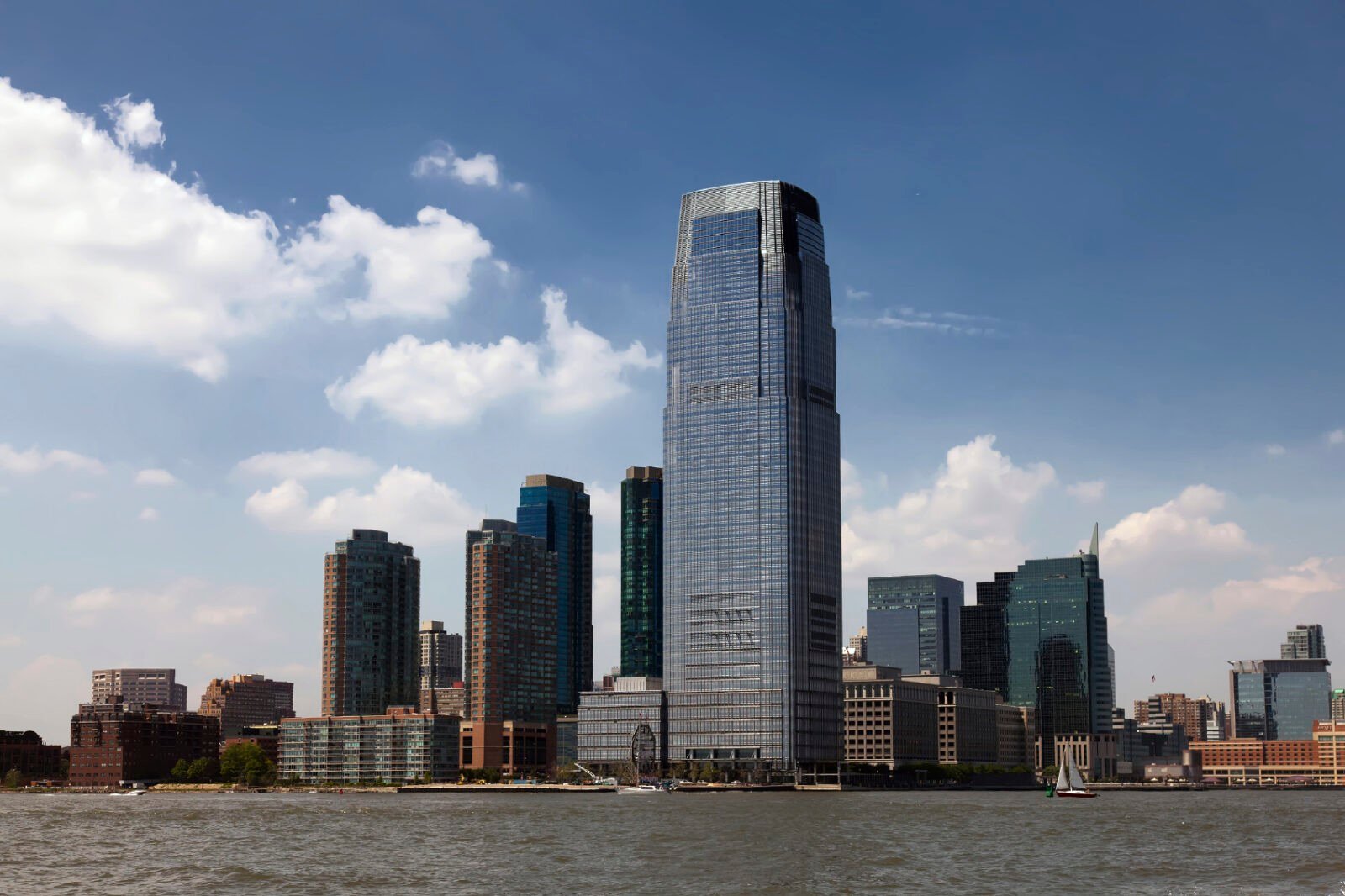 The steep decline is attributed to the firm’s agreement to pay $5.1 billion in settlement, the largest regulatory penalty in the company’s history. The bank was earlier investigated by U.S. authorities over its handling of mortgage-backed securities.

Goldman Sachs’ 4th quarter revenue reached $7.27 billion, which is a tad higher over earlier estimates of $7.09 billion. The firm’s shares dropped 2% in premarket trade and are down 13% so far this year through Tuesday’s closing price.

Looking at the big picture, Q4 net revenues for 2015 in investment banking topped at $1.55 billion, 7.0% higher from the year before.