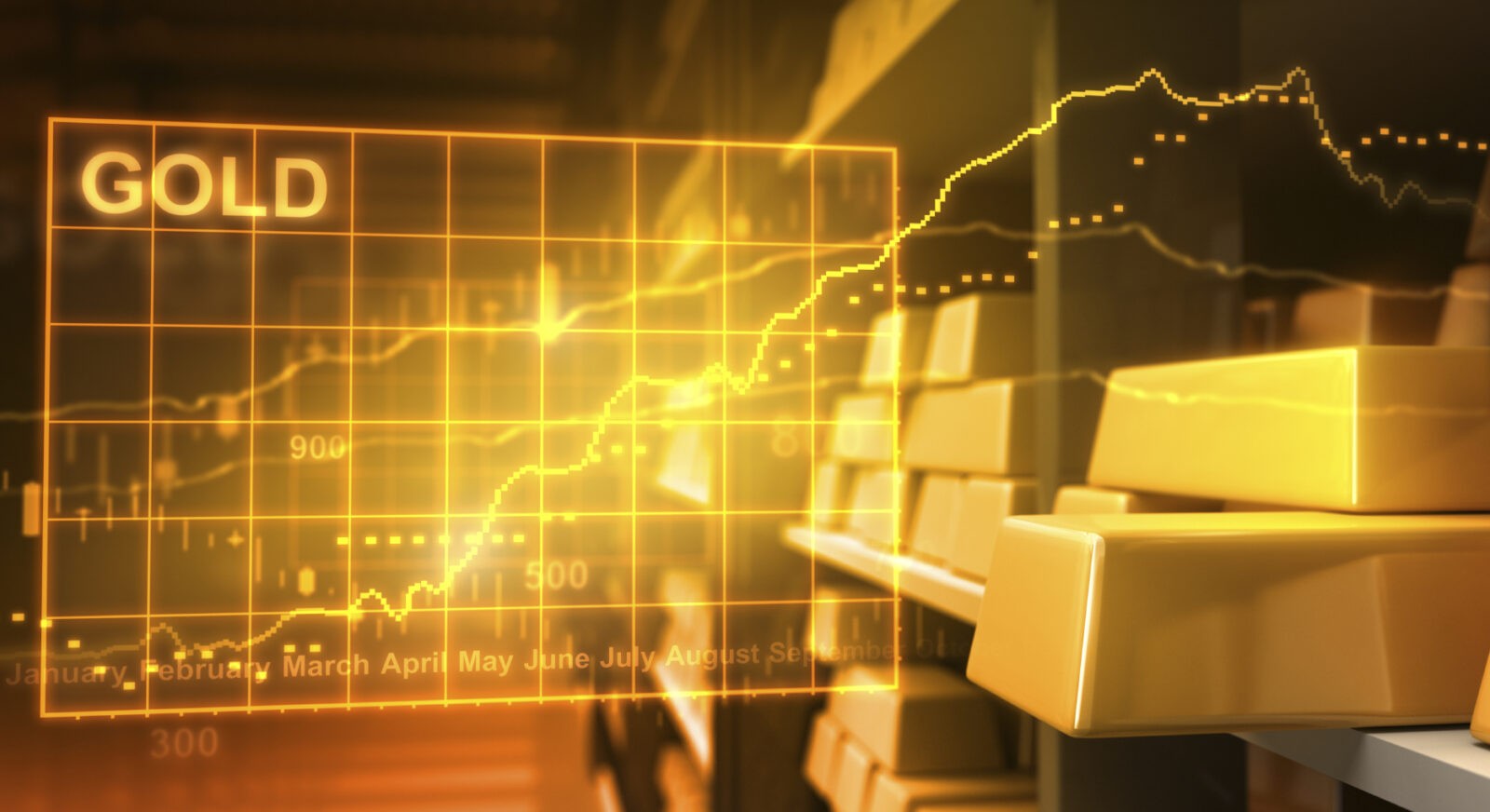 Gold futures plummeted to a seven-week low on Wednesday, extending Tuesday’s losses as expectations for an interest rate hike were bolstered following comments by Fed officials early in the week.

Market participants are looking ahead to comments from several Federal Reserve officials later in the day for further clues on the timing of a U.S. rate increase.

Also adding pressure to gold is the strong performance of the U.S. dollar, which surged to a two month high on Tuesday.

A stronger U.S. dollar is bad news for gold investors, as it dampens the metal’s appeal as an safe-haven asset. It also makes dollar-denominated commodities more costly for investors holding other currencies.