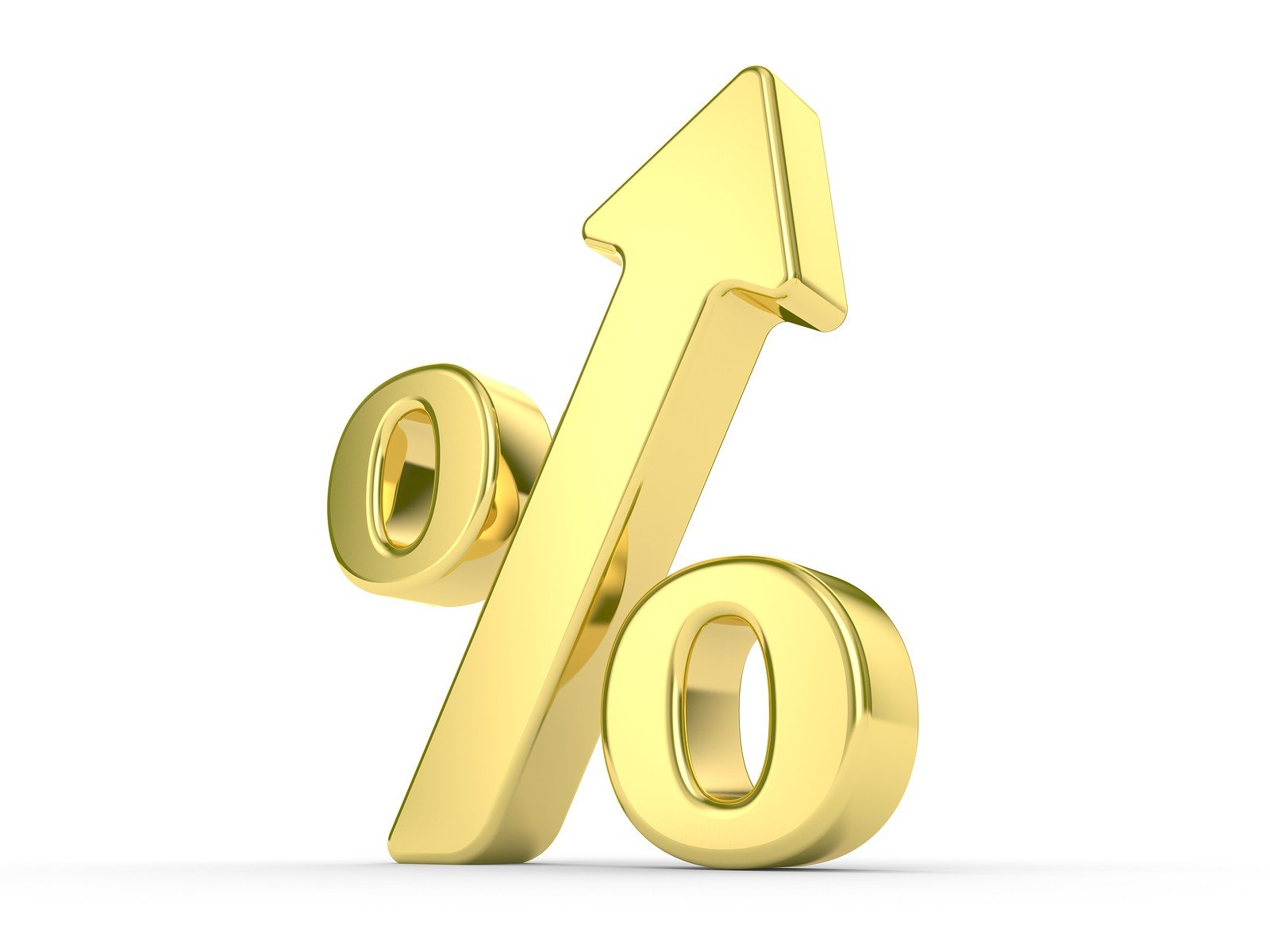 Gold futures limited overnight losses on Monday, after plunging below the $1,200-level for the first time since February this year as investors realigned their priorities on the possibility of a near-term U.S. interest rate hike.

Trading volumes, however, are expected to remain thin as markets in London and New York are closed due to public holidays.

Expectations for an near-term interest rate increase mounted after Fed Chair Janet Yellen said late Friday that an increase would be appropriate if the economy continues to improve as expected.

The dollar soared to its highest level in two months against rival major currencies following hints from Fed officials about a potential rate hike.

A stronger U.S. dollar is bad news for holders of gold, as it makes the metal less attractive as an alternative asset because it makes dollar-priced commodities more costly for investors who trade in other currencies.

Gold futures have fallen nearly 7% so far in May as a rate hike in June or July is becoming a real possibility.