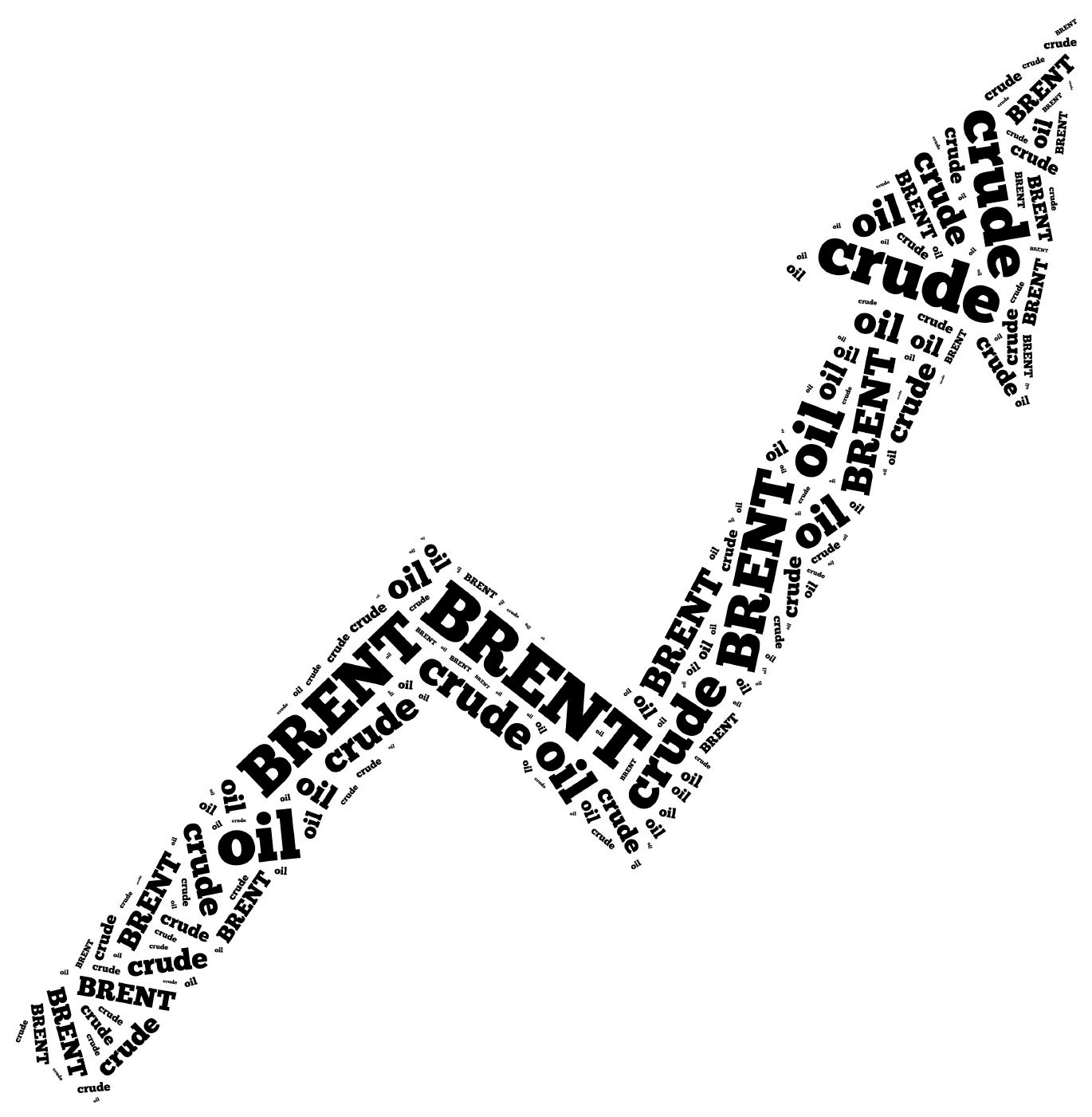 Brent prices have gone up in recent weeks as supply disruptions in Africa eased worries over a global oversupply. Brent futures prices have risen by approximately 85% since falling below $30 a barrel in February.

U.S. crude futures have bounced back by roughly 80% since plummeting to $26.05 early this year as a decline in U.S. shale production boosted sentiment.

Analysts, however, point out that current prices make drilling cost-efficient again for some companies, which may result in a higher rig count.

Meanwhile, Brent’s premium to the WTI crude contract is at 93 cents a barrel, higher than Monday’s 86 cents.