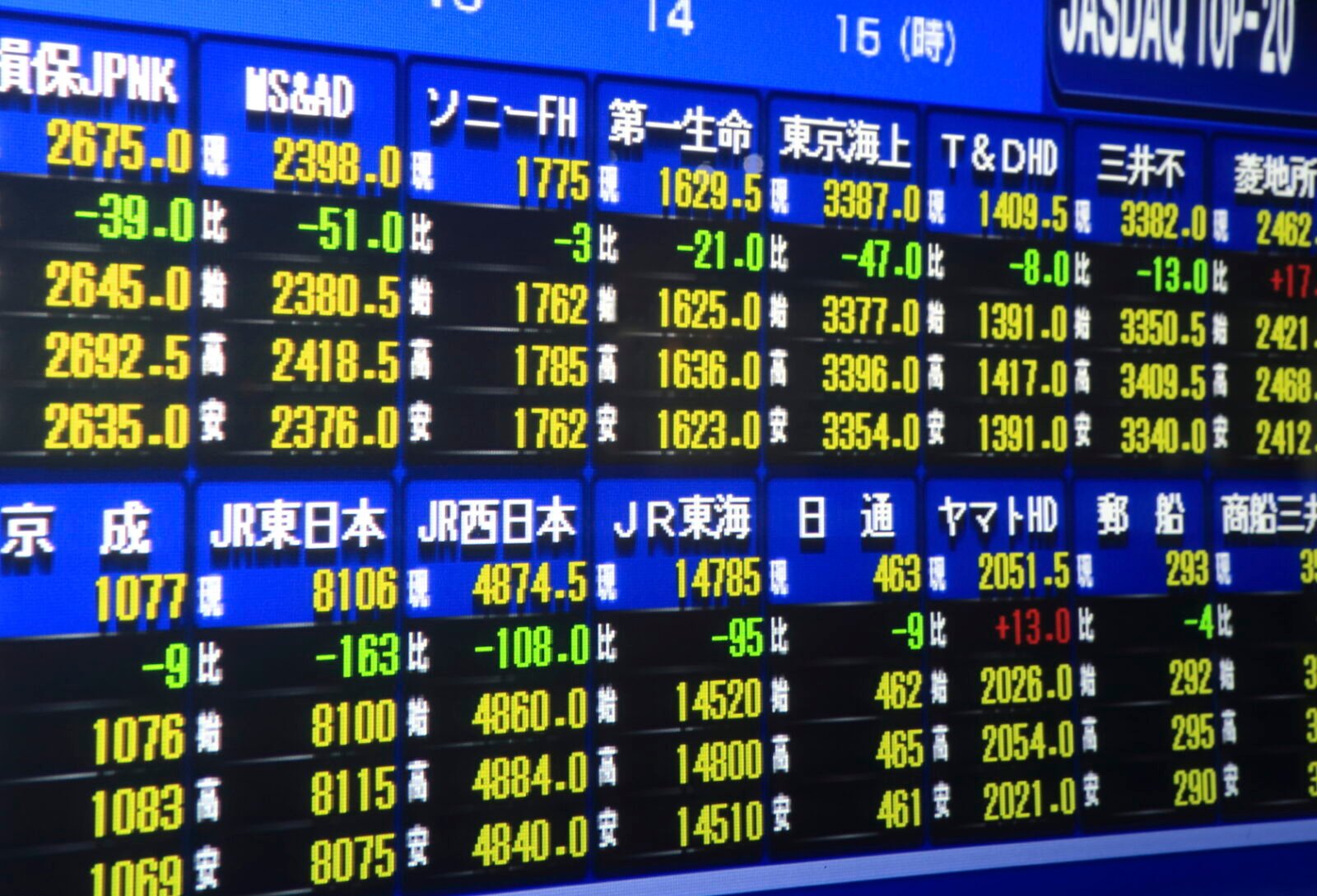 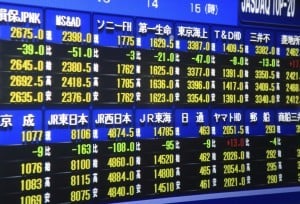 Ever since the late 1980s Japanese stocks have been beaten up. In fact, the Japanese stock market hasn’t fully recovered to those levels. These stocks still have a long way to go as far as improvement is concerned. Regardless, the current economic policies of Japanese Prime Minister Shinzo Abe have reignited inflation in Japan. Normally, inflation is a bad thing, but in the Japanese context, it’s definitely a good thing.

Now you see, for the longest time, the Japanese economy has been in deflation. Since consumers were expecting prices to continue to crash, consumers held off on spending. This forced companies to cut back on spending. This unleashes a downward spiral of layoffs and economic shrinkage. Japan has been trying for decades to get out of its deflationary spiral. While the argument could be made that Japanese pricing has been inflated to begin with, regardless the deflation that is grappling with, indicates the structurally weak condition of its economy. Well, there’s been a lot of good news regarding the Japanese economy recently, and it’s being reflected in increasing Japanese stock prices. The Nikkei average registered a 3 % rise, which signaled a fresh 15-year high point for this index. The Japanese stocks are back.

I would argue that one other key reason why there is renewed interest among global investors in the Japanese equities market is due to the fact that the American equities market is simply over valued. There are less and less stocks to buy. If you are going to evaluate pricing based primarily on price per earnings ratios, the American stock market is simply too expensive. Many prominent economists are on the record of saying this. Expect more hedge funds and big investors to go bargain hunting in Europe and in Japan as well as in emerging markets for better returns. I’m not saying that this is the only reason for Japanese stocks returning to favor. However, this is a strong factor.