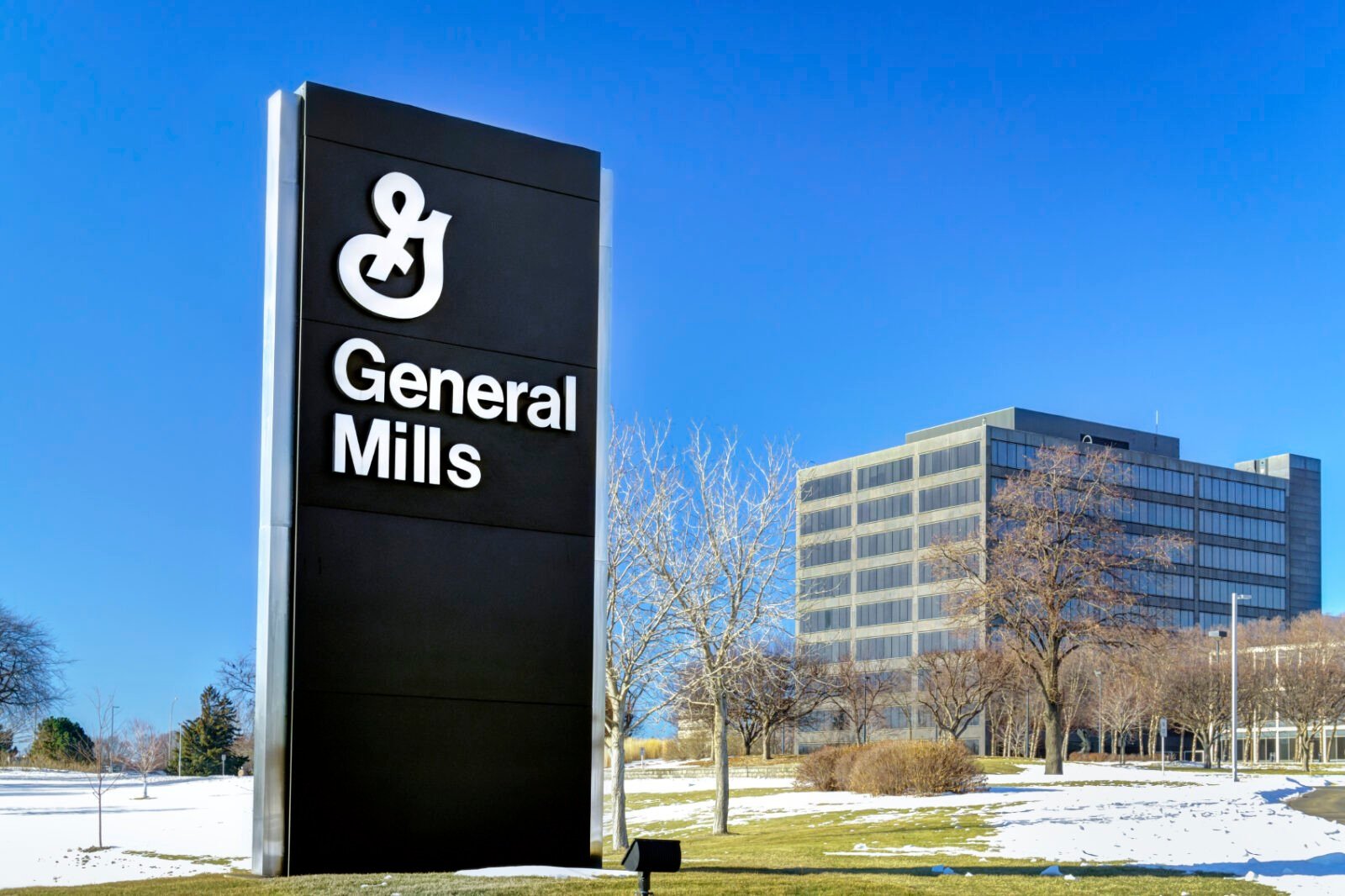 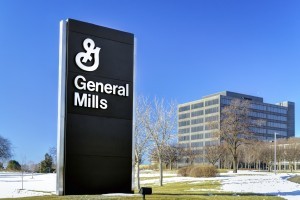 General Mills (GIS) saw its stock surge early Wednesday morning before dropping. The company announced that it will be cutting 800 jobs by the end of the year. The job cuts come as a result of a strengthening dollar that is causing the company to lose money.

The company plans to cut 400 jobs at its plant in Indiana alone. Further cuts of 250 are expected by 2018 at the company’s Massachusetts distribution facility. A California plant that currently employs 430 people is expected to be closed in 2016.

General Mills also announced their Q3 earnings that beat expectations. Earnings per share (EPS) was $0.70 and revenue reached $4.35 billion. The company’s EPS during last year’s Q3 was $0.62. Estimates from Thomson Reuters pegged the company’s revenue at $4.35 billion, but the EPS at $0.67.

Early morning trading had the company’s stock rise to $52.16 per share, but drop to $51.49 by early afternoon.

General Mills is expanding its operations into the natural and organic foods market. The company recently purchased Annie’s Inc, an organic food maker, for $820 million in an attempt to expand into the market.