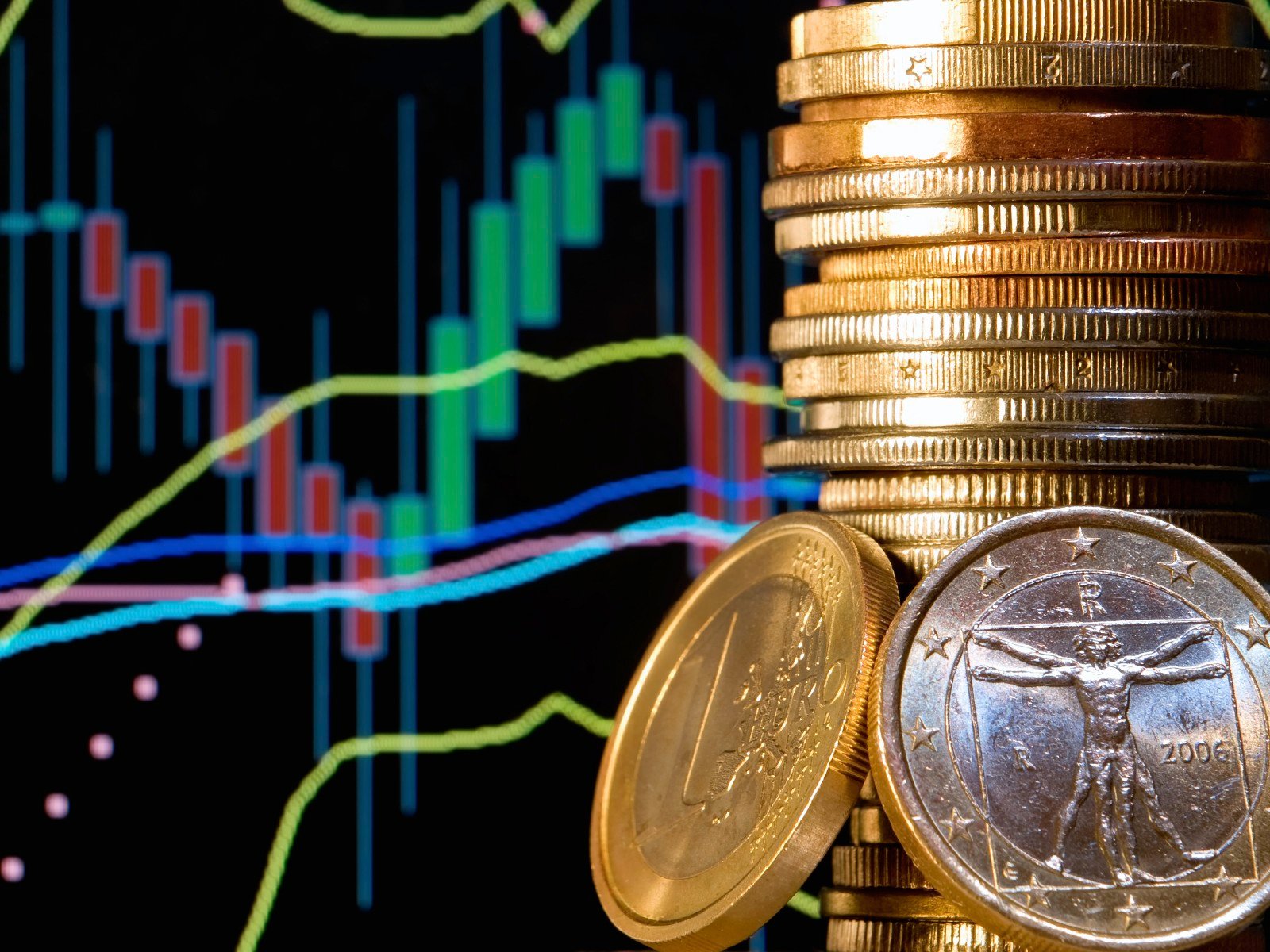 FXCM (NYSE:FXCM) is a foreign exchange trader focused on the consumer market. This New York Stock Exchange traded stock has a 52-week range of $1.28 to $17.44. Recently, it closed at $2.79. This is quite a dramatic improvement since it recently announced that it earned $0.27 per share based on $134.7 million in revenue.

The reason why the stock blew up by 29.8% at this announcement is because these figures exceeded Wall Street expectations. It is perfectly understandable why Wall Street expectations tended to be on the downside. The reason, of course, is due to the fact that foreign exchange firms like FXCM got hammered hard by the Swiss central bank’s January decision to decouple the Swiss franc from the euro. For quite some time, the Swiss central bank suffered continuing losses, temporarily depressing the price of its currency so as to keep Swiss exports like chocolates and luxury watches relatively attractive.

Naturally, if the value of the Swiss currency spikes up, products that are marked in Swiss franc become less attractive due to their higher prices. Well, when the Swiss central bank got tired of artificially depressing the price of the Swiss franc, a lot of the traders betting against the franc got wiped out. Since FXCM’s business model involves extending loans to traders so such trades are practical, the company faced massive losses. In fact, the company had to take a massive lifeline loan just to stay afloat.

Regardless, its recent earnings announcement breathed some life back into the company. I suspect that as the company continues to recover from its Swiss franc disaster, the stock will keep appreciating. As of this writing, the stock is around the $2 to 3$ range. It definitely has a strong upside once the dust settles.