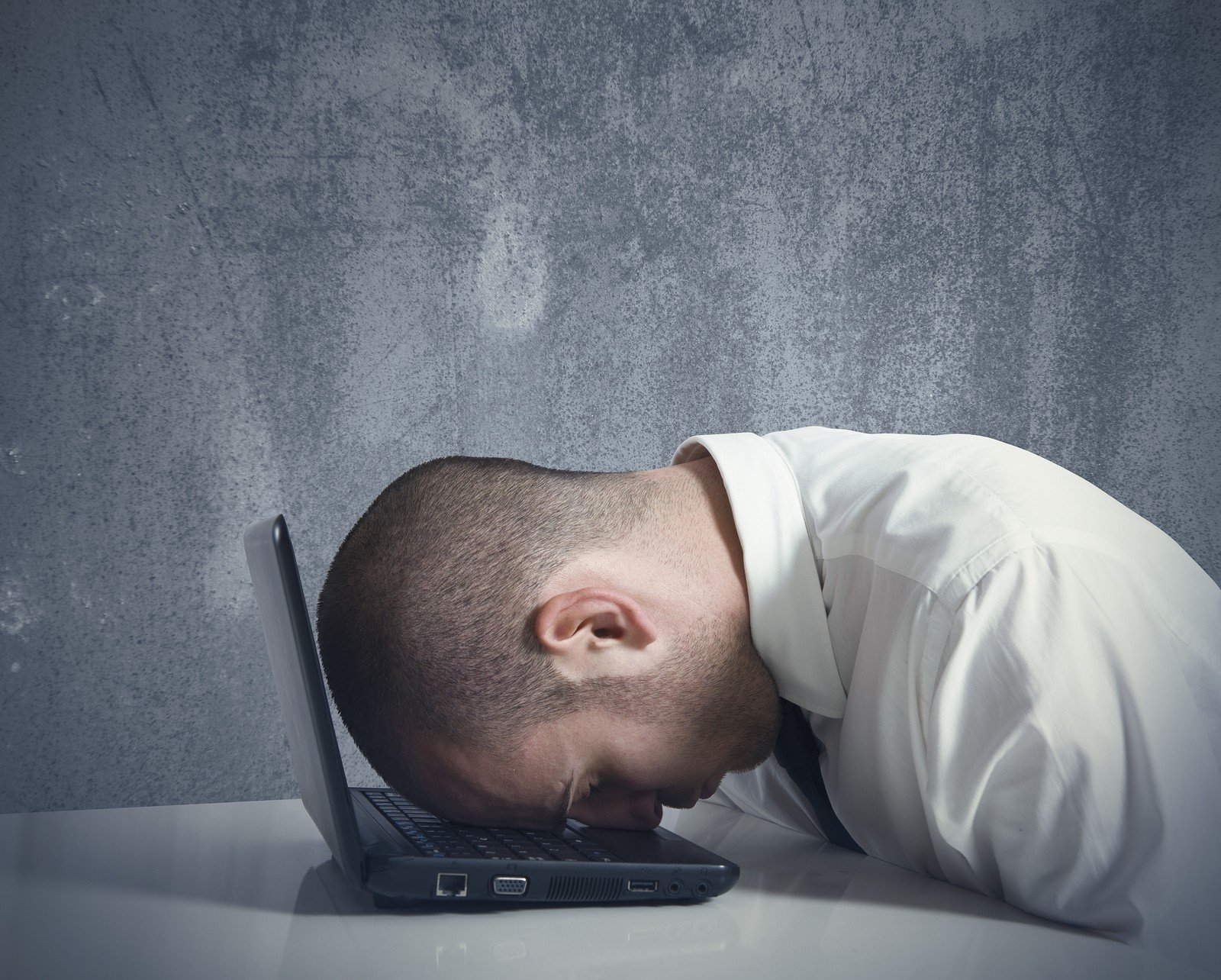 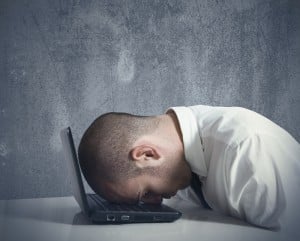 I can’t say people didn’t see this coming. Anyone who reads financial news on a fairly regular basis are exposed to the almost predictable negative prognoses of the current easy money-driven global equities market by gold bugs like Peter Schiff. Legendary market observers like Nouriel Roubini have been playing Cassandra regarding an upcoming global stock meltdown for some time now. What else is new?
Well, it is troubling that some of the wealthiest billionaires are heading for the exits. It is troubling that there has been a ‘silent gold run’ in the form of gold deposit withdrawals by countries. The latest withdrawing entity? The Netherlands. Strange things are definitely afoot in the global equities market and I am not just saying that because the S&P 500 has been losing money the past five sessions. In fact, one of the biggest names in global finance, the former head honcho of the world’s largest bond fund, Bill Gross, is saying quite a bit of stuff that should make any investor with half a clue think twice about going long in the current market.
Gross has a grim prognosis: 2015 will see asset prices drop. Why? After years of zero or near zero interest rates, the party will finally end as investors look for alternatives to risky investments. This is MBA talk for investors hitting a price ceiling as far as the global stock market is concerned. It is simply too risky to assume that there is still further room for stock prices to appreciate given current valuations. Gross bases his conclusion on an unassailable logical premise: after years of near zero interest rates, economic growth remains stuck. It’s time to move on. I can’t say I disagree with this. After all, insisting on getting the results you want with near zero interest rates after several years of disappointing performance is akin to Einstein’s definition of insanity. According to Einstein, you’re crazy if you keep doing the same things again and again while expecting different results each time. Spot on.