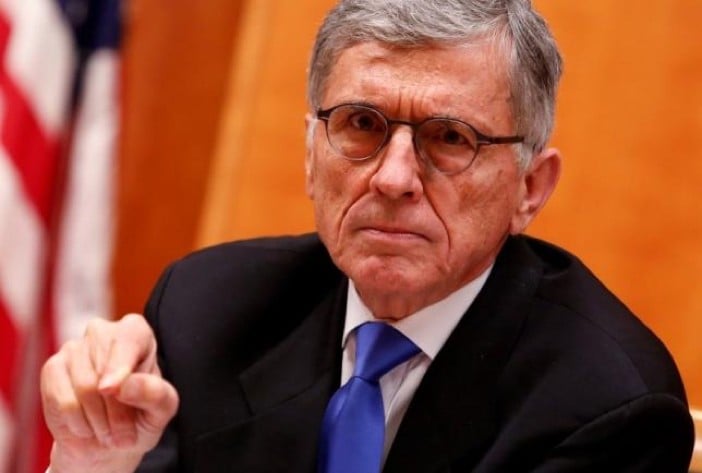 The Federal Communications Commission (FCC) chairman on Friday pressed US mobile companies to make technology that blocks unwanted automated calls available to consumers at no charge.

Chairman Tom Wheeler sent letters to the CEOs of US phone companies, and said “robocalls”, which are automated pre-recorded calls from telemarketers or scammers, continue “due in large part to industry inaction”.

On Friday Wheeler stated in a blog post that he wants answers “within 30 days with their concrete, actionable solutions to address these issues”.

The letters noted the FCC does not require the telcos to offer robocall blocking and filtering but the FCC has “strongly encouraged providers to offer these services” to consumers for free.

The FCC received hundreds of thousands of complaints each year about robocalls and unwanted text messages.

The FCC said last year it agreed that phone companies should not block calls without customers permission. Wheeler noted that operators “have suggested that blocking should wait until new Caller ID authentication standards are in place, but that is not a valid excuse for delay”.