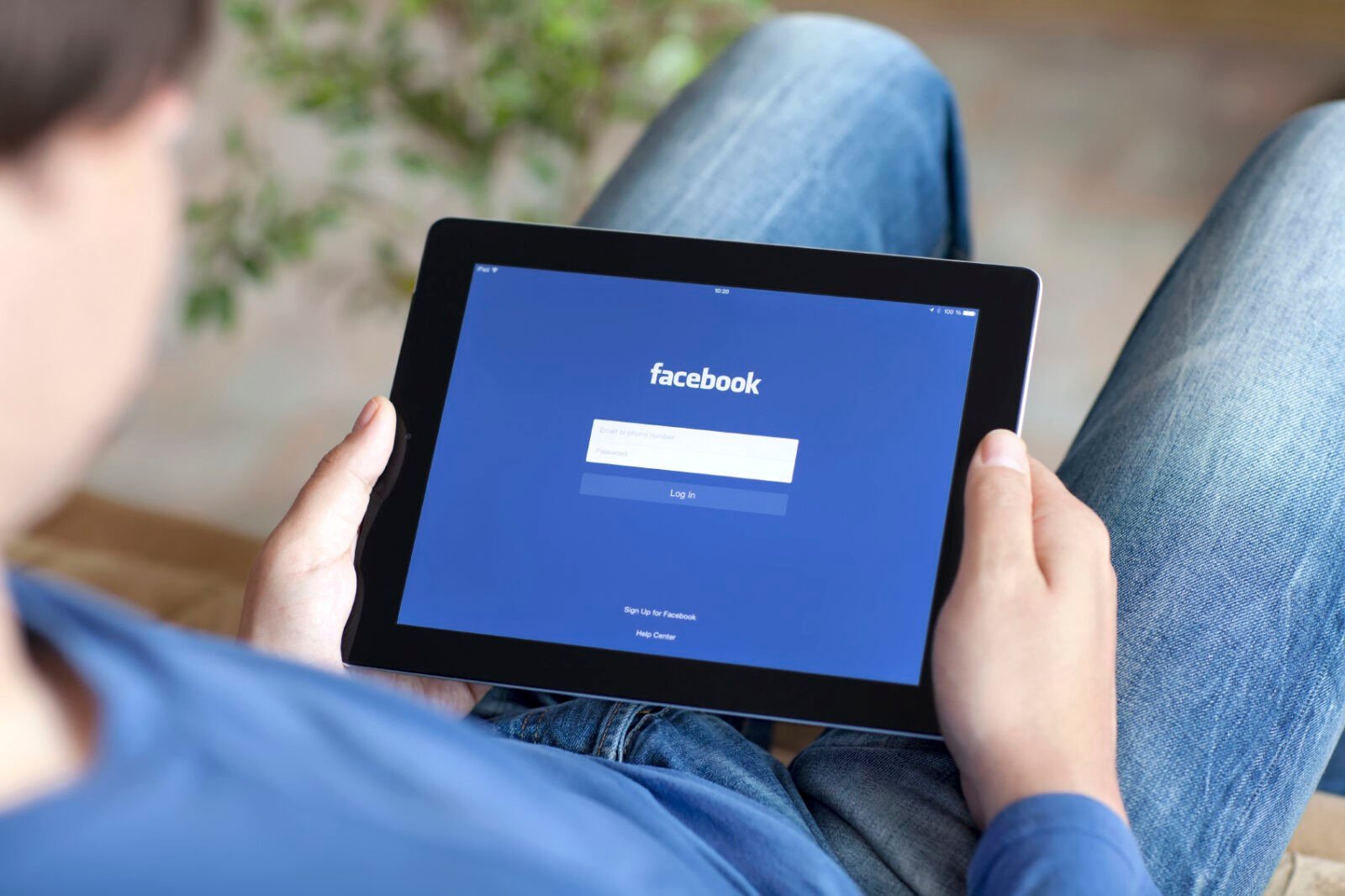 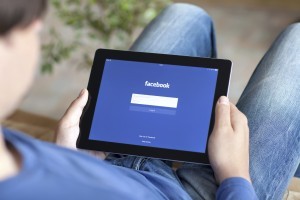 A lot of industry observers who were rolling their eyes and laughing when the idea of Facebook (NASDAQ:FB) going public started making the rounds. They thought that Facebook was primarily a one-trick pony. They thought that it was just a place where you share updates on your life with your friends and family. Little did they know that this simple joint-sharing system using the Facebook timeline actually makes content viral. Whenever content can explode its reach, advertisers sit up and pay attention. It is no surprise, then, that Facebook has flat-out amazed many of its original doubters and critics.

One key area of criticism about Facebook that generated a lot of heat back in the day was the whole idea of single sign-on. Also called a walled environment, a lot of analysts were saying that this was going to kill advertising revenues. The moment you put a sign-on window in front of your content, people become discouraged from consuming content. Based on marketing studies that show that Facebook users are heavy consumers of content, and tend to stay on the website for much, much longer than Google (NASDAQ:GOOG) and other advertising competitors, it appears that the single sign-on strategy is actually a stroke of genius. This is because once it gets people to sign on, they’re signing on to so many other things. They’re signing on to a wide variety of content, and they’re signing on to a wide range of software offerings available on the web platform that they’re enjoying. Most importantly, when they sign on, they give you permission to track them. Put all these factors together and it’s no surprise that Facebook is continuing to rack up solid revenue numbers.

By comparison, Google is suffering because it got completely blindsided by the power of social networking. Now that the technology space has moved on to mobile, it is extremely important for Google to really step up and try to reinvent itself. While it’s still the king of the hill when it comes to advertising revenues, considering Facebook’s tremendous rate of advertiser recruitment and revenue growth, it’s only a matter of time before Facebook catches up to Google. Far from Facebook being a one-trick pony, it appears that that moniker is more appropriate for Google. Single sign-on is a stroke of genius and it doesn’t look like it’s going away any time soon. Moreover, Facebook has expanded its single sign-on technology to other websites. So, if you’re using a service or third-party provider you can log in using your Facebook credentials. It’s going to be very interesting how the future of the web content and advertising space will play out. It’s definitely looking like a big match-up between Facebook and Google.