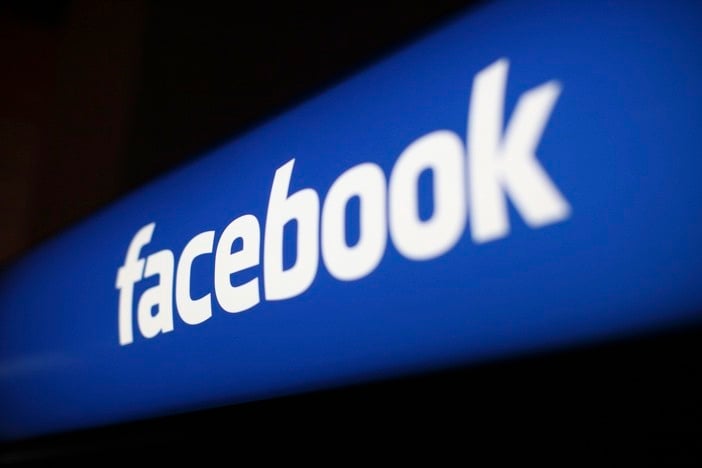 On Friday, Facebook released its latest diversity data that showed the number of women and minority groups has not changed much since last year.

The number of women increased by 1%, from 31% to 32%. The number of black people, Hispanics and people of mixed race was unchanged at 2%, 4% and 3% respectively.

In terms of the company’s tech staff, diversity was much less even, with 84% being men and 16% women. Among non-tech workers, the figures are 48% of men and 52% of women.

The leadership at the social media giant is still mainly white and male. Women make up only 23% of the senior leaders while men hold onto 77%, which is unchanged since last year.

There was a slight increase in the senior leadership figures this year with more Asian people at 21% compared with 19% last year, but the number of senior Hispanics decreased from 4% to 3%.

In a blog post, Facebook highlighted some of its recent initiatives which are intended to increase diversity in future. These include a Facebook University training program, which invites freshmen from underrepresented groups to work in Facebook over a summer alongside special mentors, and also a training course tackling conversations about stereotypes and bias.