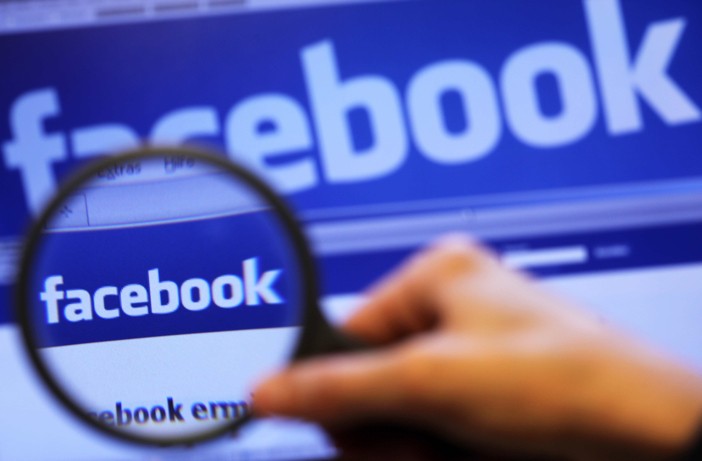 Facebook has lost the first round in a court battle against some users who sued the company, saying it unlawfully collected and stored their biometric data from faces in photographs.

The judge in charge of the case in a California court on Thursday turned down Facebook’s motion to dismiss the suit.

The search giant filed the motion and argued that users could not file complaints under Illinois Biometric Information Privacy Act (BIPA) because they agreed in their user agreement that California law could govern any disputes with the firm, and that BIPA does not apply to “tag suggestions”.

The court found that Illinois law does apply, and that the plaintiffs have made a claim under BIPA. The complainants alleged Facebook’s face recognition feature (which suggests tags on photos) unlawfully collected and stored biometric data, violating the Illinois BPA.

The case was filed by some of the city’s residents under Illinois law, but the parties agreed to move the case to the California court, according to the court order.

Facebook also took a hit last month with a new lawsuit over its plan to issue new stock.

The firm said that it wants to create a new class of non-boting shares, in a move to allow CEO Mark Zuckerberg give away his riches without relinquishing control of the company he founded.