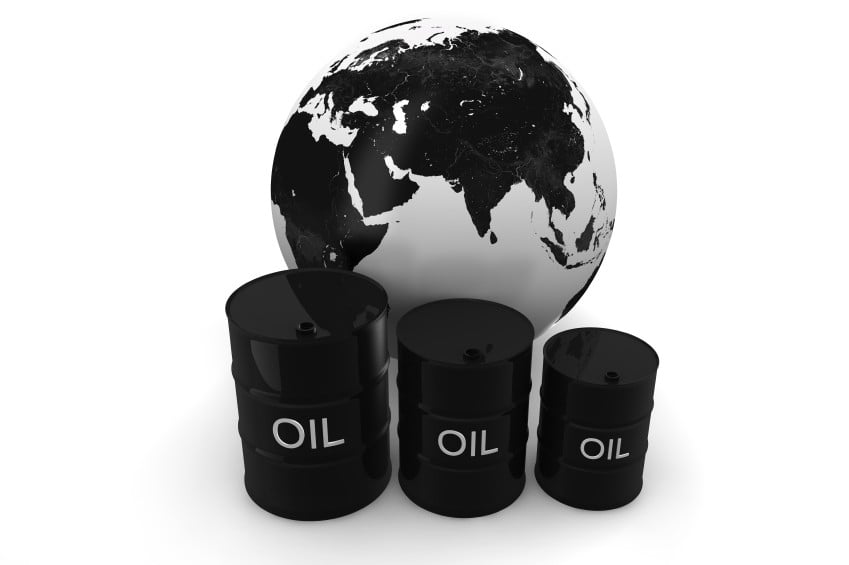 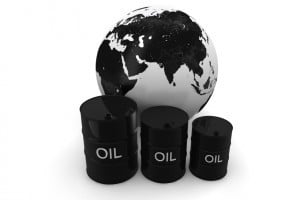 I know I sound like a broken record. I have written several times before in these pages that the US is awash in oil. In fact, it has so much oil that its oil inventory is at an 80-plus-year high. That is a lot of oil. The most frustrating element in this picture, at least among long oil speculators, is that the more rigs get decommissioned in the United States, the more oil that producers seem to find. There seems to be such a huge upward pressure on productivity that the more oil rigs are taken out of commission, the more oil is produced.

This is a very scary situation because if the decision was to go the other way and put up more oil rigs, each new oil rig would bring so much productivity to the table that any increase in the price of oil would be completely reversed. We would reach this very exciting, yet also very troubling, time in oil production. Pair that with the fact that the US is quickly running out of places to put all its surplus oil. In fact, the gap between how much oil refiners need on a daily basis and how much oil is out there is increasing. The gap is one million. That’s right. There are one million barrels of oil on average more than what can be absorbed by refiners. If you put all these factors together, analysts are saying that this is going to put heavy downward pressure on the price of crude oil.

It is not going to help you much next time you go to a gas station to refuel, however. You have to understand that the price you pay for gas at the pump is determined by refineries. When it comes to refinery output and refinery production, the United States is actually going through a decline. Thanks to strikes and production bottlenecks, there has been a lot of upward pressure on the price of gasoline. However, don’t expect these bottlenecks to remain permanently. Once they are eliminated, the price at the pump will go down, assuming that the supply levels still remain high and the global price of oil still remains depressed. All told, this doesn’t paint a very optimistic picture for the midterm prospects of a global oil recovery.