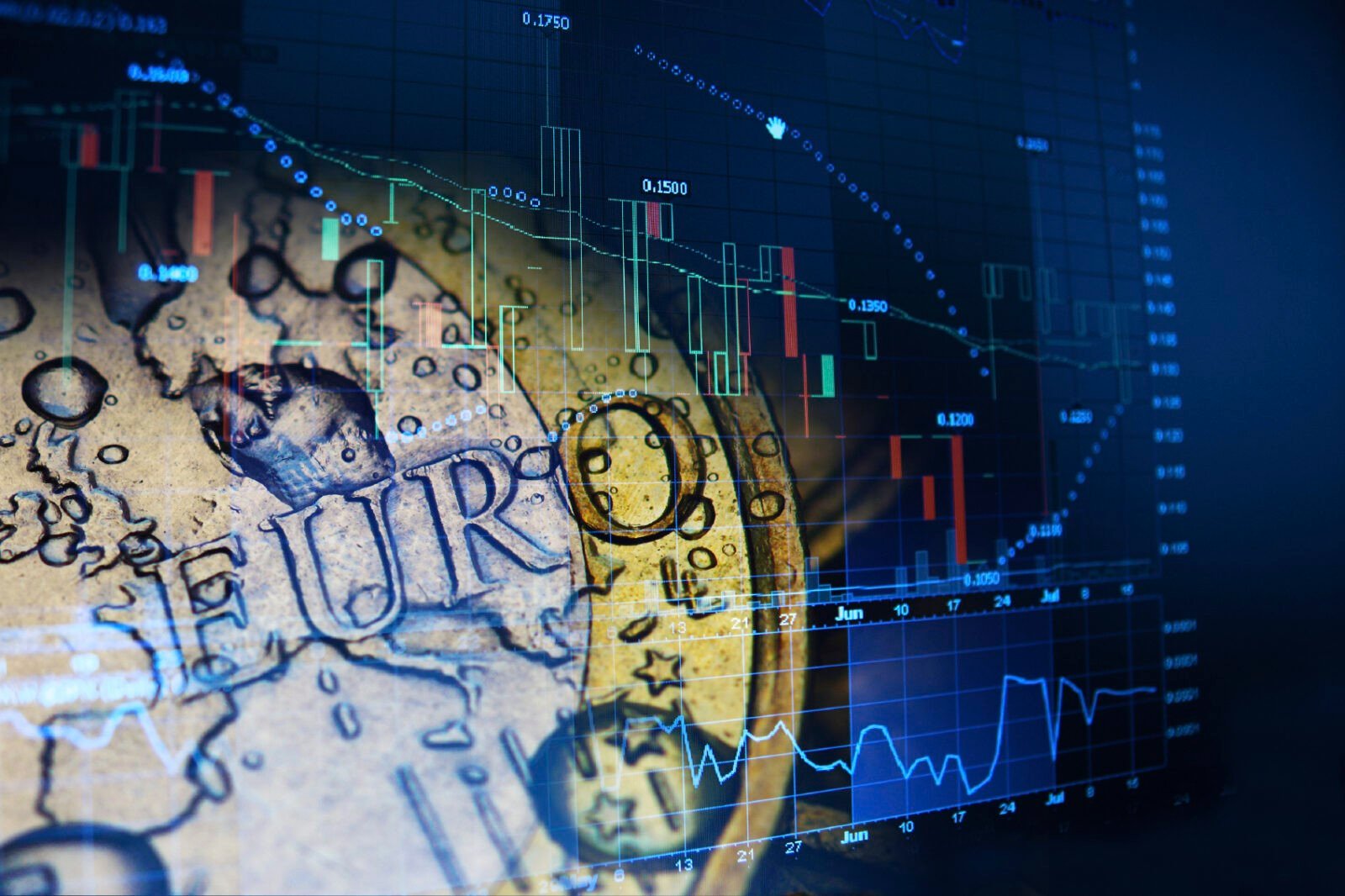 The EURO STOXX 50 declined 0.69%, France’s CAC 40 retreated 0.55%, and Germany’s DAX 30 dropped 0.89% on Tuesday, as oil prices fell again after a brief recovery on Monday and as investors anticipated the release of German data due later today.

Oil prices gave up Monday’s gains on Tuesday as anxiety over increasing Iranian oil production resurfaced despite a freeze agreement between major producers.

Swimming against the tide were Danone SA (PA:DANO) and Thales (PA:TCFP).  Shares gained 2.25% and 7% respectively after raising forecasts.

In the United Kingdom, commodity-tied FTSE 100 fell 0.82%, after being dragged down by steep losses in the mining sector.

Conversely, Persimmon (L:PSN) was one of  better performers on the index, with shares soaring 5.02% after the the company posted a 34% rise in pre-tax profit in 2015.

Also in London, investors continued to discuss the possibility of a British exit from the European Union, with a referendum happening in less than 4 months.