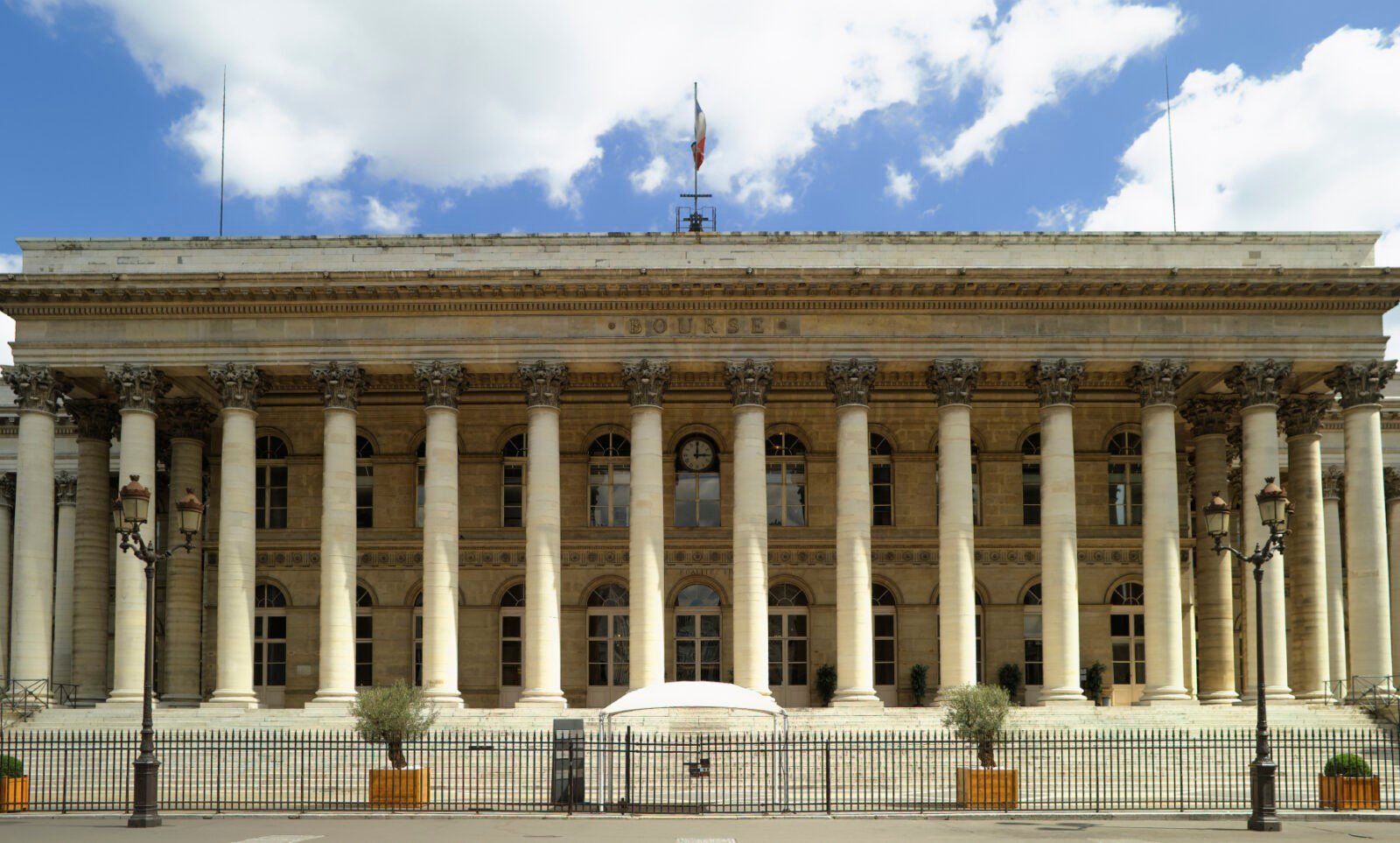 European shares declined for the third straight day, as banks and crude oil dragged markets down. Crude oil has fallen to a 12-year low, as Iran prepares to increase its exports after sanctions are lifted.

The Stoxx Europe 600 Index fell to a 13-month low, as the European Central Bank announced that it will be questioning major banks in the euro zone all about their high levels of non-performing loans. Oil fell to its lowest level since number 2003 on the news that sanctions have been lifted on Iran.

Poland received its first ever sovereign downgrade, causing bonds to plummet. Contracts on the S&P 500 fell. Markets in the U.S. are closed for a holiday on Monday.

Slow growth in China and a decline in oil prices have led to volatile trading early this year. The Stoxx Europe 600 Index is now in a bear market, falling 0.4% on Monday as banking stocks index fell 1.9%.

Brent crude futures fell 0.5% to $28.81 per barrel. The S&P/Toronto Stock Exchange Composite Index was down 0.9%, and the Ibovepa stock gauge in Brazil slumped 0.7%.