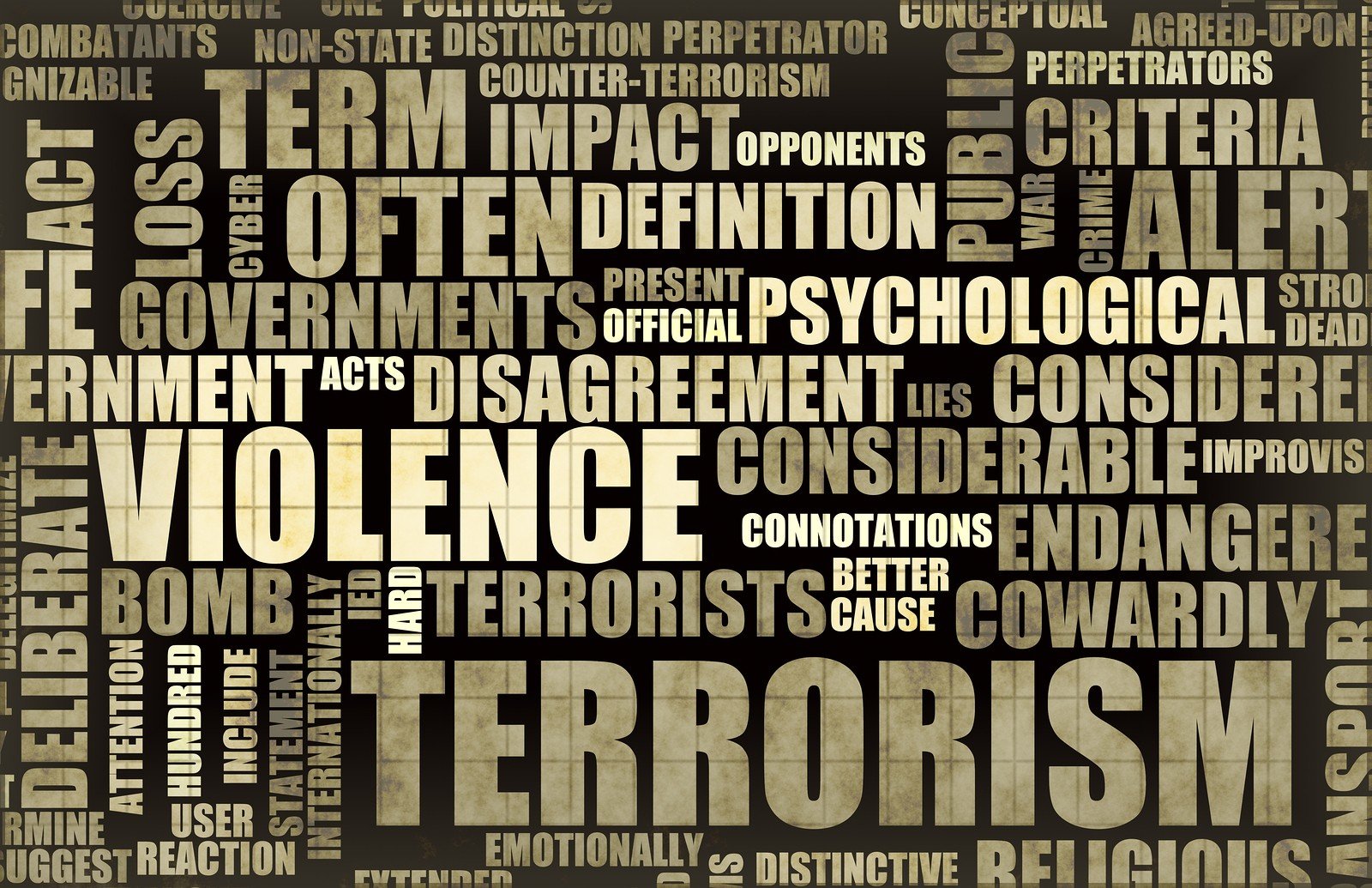 European stocks fell on Tuesday as investors turned to gold and yen, after multiple explosions at Brussels airport and blasts at metro stations rocked the Belgian capital.

Travel and hospitality stocks plummeted after news of the terrorist attacks broke. Indices were down from their multi-week peaks as Belgian media reported details of the attack that included at least 11 people dead. Reports indicate that one of the blasts at the airport was attributed to a suicide bomber.

The unfortunate news overshadowed the euro zone economic report that was released earlier in the day.

The STOXX Europe 600 Travel & Leisure index (SXTP) shed the most following the news, falling 2.2%. Airline shares also declined with easyJet (L:EZJ) and Air France-KLM (PA:AIRF) retreating by as much as 4% (DE:LHAG), while hotel stock Accor (PA:ACCP) gave up 4%.

Meanwhile, gold gained 1% to trade at $1,255 an ounce as investors scampered for safe-haven assets.

The Japanese yen, also a safe haven asset, rose across the board. It was especially stronger against the euro, with the single currency falling 0.6% to trade lower at 125.10. The dollar was also down against the yen, declining 0.3% at 111.60.

The euro was also weaker against the dollar on Tuesday.