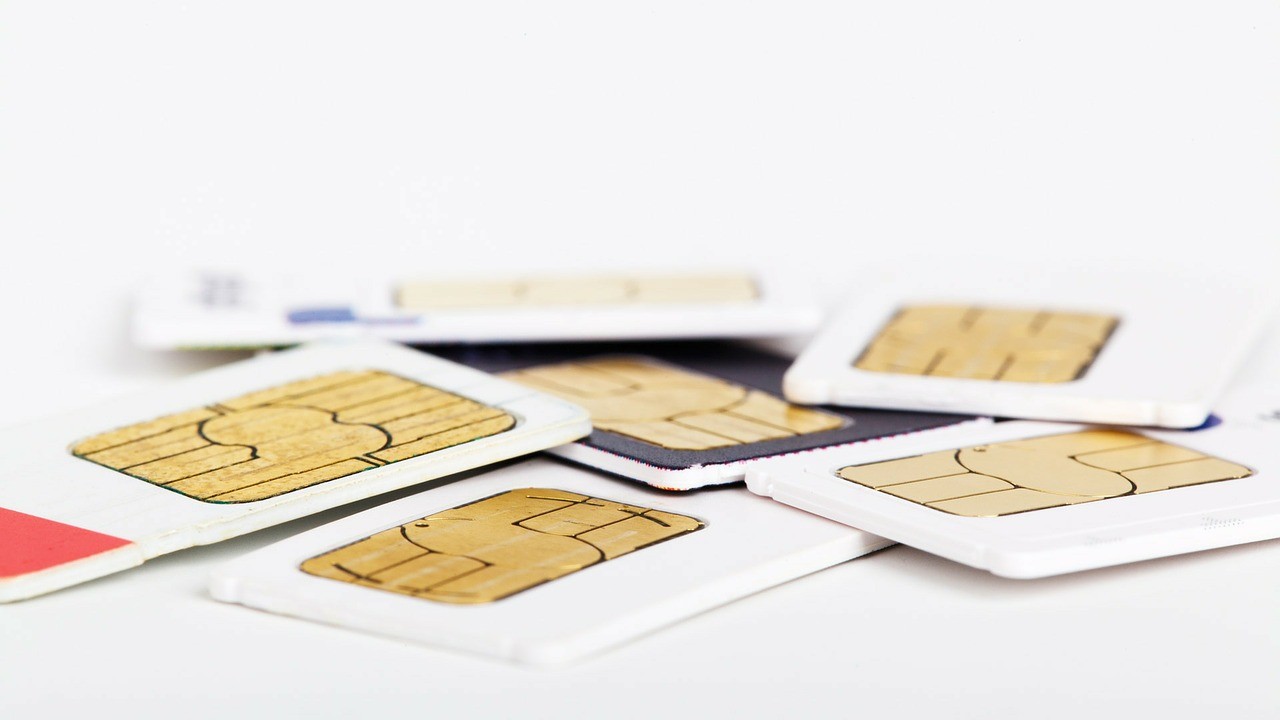 Nobody likes mobile phone roaming charges, and the nasty shock that can sometimes ensue when travelling abroad whilst using your mobile.

Thankfully, the European Union has just hammered out a preliminary deal on Tuesday to scrap mobile roaming charges across the entire union of 28 countries by June 2017, as part of a huge overhaul of the continent’s telecoms market in order to boost growth and drive innovation.

“Under the agreement, roaming surcharges in the European Union will be abolished as of 15 June 2017”, Latvia, which now holds the European Union’s presidency, said in a statement after hours of talks with EU lawmakers.

Regarding the issue of net neutrality, the Union plans to force telecoms companies to treat all Internet traffic as equal, and that blocking traffic would only be allowed in order to counter cyber attacks, or during peak periods.

Companies like Deutsche Telekom, Orange and Telecom Italia have tried lobbied hard for more leeway in order to tap into this lucrative revenue stream, but Internet groups say this would create a two-tier Internet, that only benefits companies with considerable finances.

The new laws will benefit consumers right across Europe, reducing the cost of roaming making it easier and cheaper for those crossing the Union’s borders.