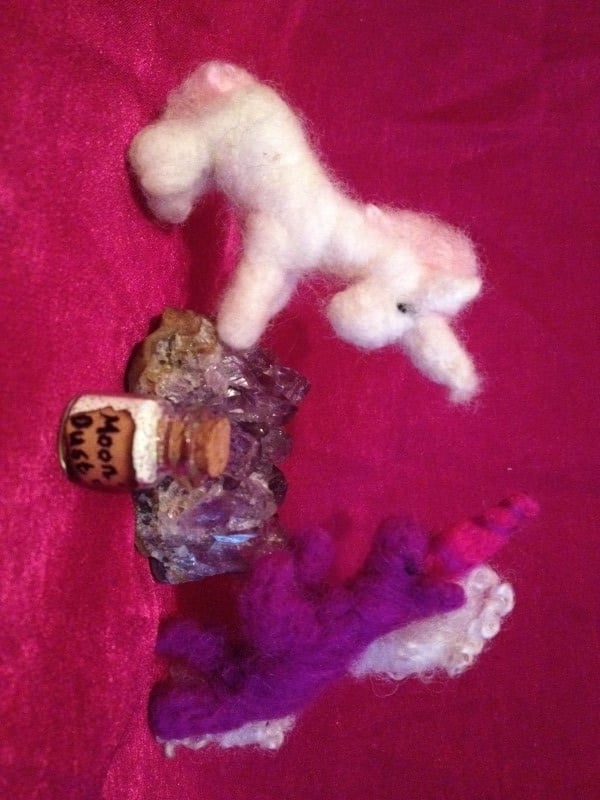 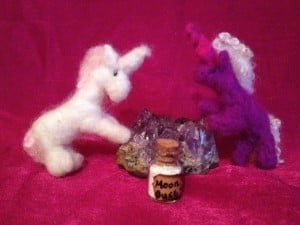 Etsy, Inc. (NASDAQ:ETSY) stock is down 9.38% to $20.58 a share. The company’s stock is on a downward trend due to being downgraded by Wedbush. Analysts for Wedbush conducted a study on the company’s current marketplace offerings and found that 2 million or more items are counterfeit or fall into trademark or copyright infringement.

High-risk listings are 20 times higher on Etsy than on eBay, states the research.

High-end items, such as Michael Kors and Louis Vuitton handbags, are among the most listed counterfeited items. Etsy would have a strong case in court if a lawsuit was brought against the company, according to analysts. Citing Tiffany & Co. vs eBay Inc., Etsy would be able to argue that it is the responsibility of the trademark owners to find and have items removed from the marketplace.

Stock prices are down due to the fear that the company’s brand may be tarnished if action is not taken to curb the sale of counterfeit goods.

Wedbush further downgraded the company’s stock from Neutral to Underperform. Wedbush has a 12-month price target down to $14 from the current $20 stock price.

The brands or categories where the most infringement occurs on the site are Disney Animations, NFL and DC Comics.