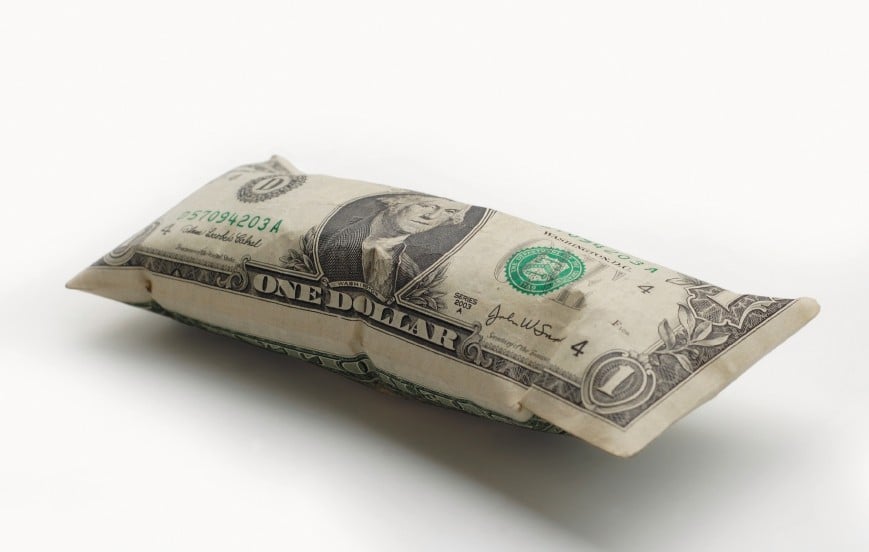 The ECB (European Central Bank) has revealed its plan to tackle low-inflation, which includes expansion of its bond buying program and an interest rate cut.

ECB will extend its bond buying program by a minimum of €360 billion. The bank will also extend quantitative easing another six months until March 2017 at the minimum. The current €60 billion rate will be maintained, and assets to be purchased will include regional and local debt.

In addition, the ECB reduced the deposit rate to -0.3%, down 10 basis points.

Investors were skeptical of the package’s scale, and pushed the euro up 2.6%. Government bonds and equities moved down as a result.

Mario Draghi, president of the ECB, stated that the bank will act further if necessary. QE will now total €1.5 trillion, much higher than the original €1.1 trillion.

According to Draghi, the ECB will use the principal payments on assets of purchases to reinvest under the QE program. Details on how this will work have yet to be revealed, but are expected to be communicated “in due time.”

Additionally, the ECB will offer banks as much liquidity as they require until the end of 2017.