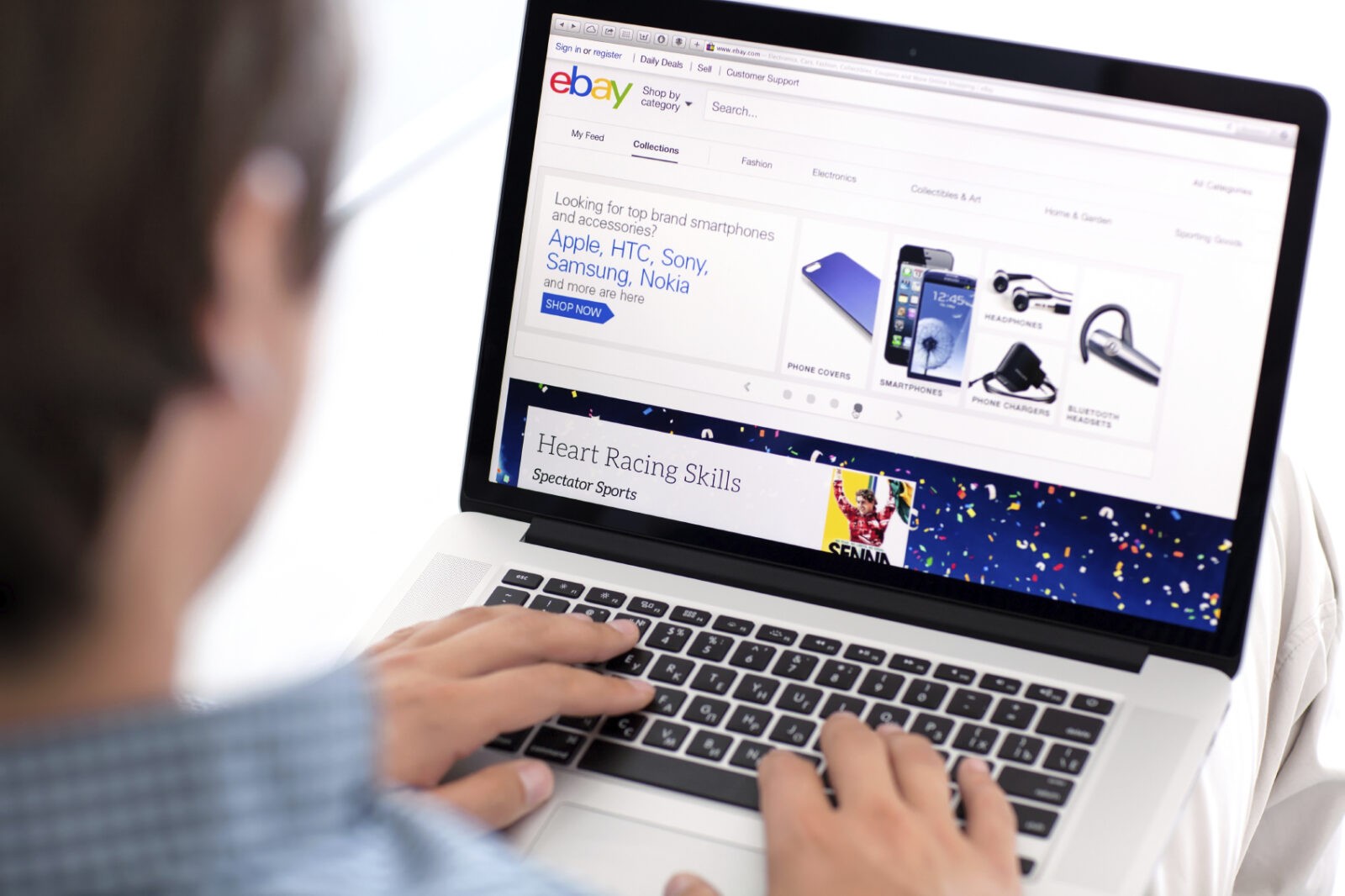 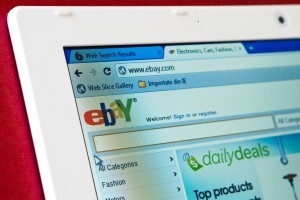 Activist shareholders have gotten quite a bit of a black eye. They are often viewed in some quarters as nothing but glorified stock vultures. They would buy a substantial position in a company and make all sorts of noise for the company to either spin off divisions, look to get acquired, or do something drastic. The whole public relations spiel of these activist shareholders, of course, is all about “maximizing shareholder value”. A lot of equities market observers tend to roll their eyes when they hear that phrase. They know the bottom line is that the activist shareholders are simply looking to line their pockets.

As self-seeking and as opportunistic as many activist shareholders, both individuals and firms, may be in the popular imagination, are they all necessarily bad or evil? The good news is that the answer is no. You only need to look at the case of eBay and see the tremendous amount of good that activist shareholders can do. For the longest time, eBay’s stock has been trading sideways. It is a great company that generates a huge amount of money, but a lot of its sex appeal has been lost. In fact, it can be argued that it is a relic of Web 1.0.

It is very easy for eBay (NASDAQ:EBAY) to simply flounder along just like Yahoo (NASDAQ:YHOO) in a digital mobile content age. It is in desperate need of relevance. Thanks to activist shareholders, eBay is splitting up into two parts. On one end is its traditional auction platform, and on the other end is PayPal, its giant payment processing arm. As a split company, eBay is worth a lot more money. Its shareholders can profit tremendously with the acquisition of PayPal by large credit card companies like Visa or MasterCard. Similarly, an acquisition of its auction platform by Alibaba or Amazon.com can produce tremendous value.

If all these pan out, the aggregate stock value of eBay would be worth much more than its current price. This is why activist shareholders, despite their notorious reputation, can work a tremendous amount of good at least as far as stock appreciation is concerned. This discussion, of course, sets aside the larger picture of long-term value. In that realm, the critics of shareholder activists actually have a strong and valid point.