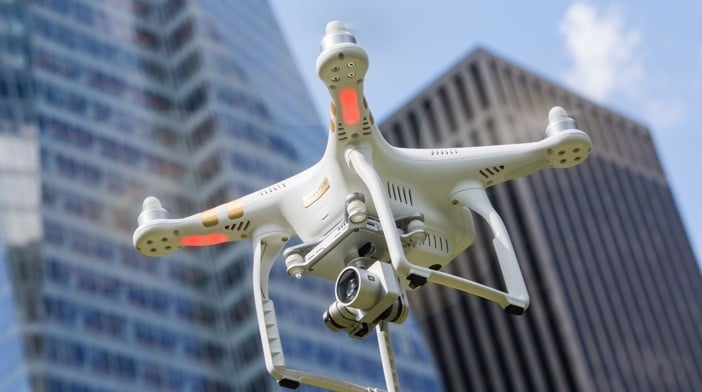 A Maryland lawyer is suing the Federal Aviation Administration (FAA), requesting that the agency’s drone registration rules be annulled.

The petition was filed for review on December 24th last year at the District of Columbia Court of Appeals. In it, lawyer John Taylor describes himself as a model aircraft hobbyist, owning “one or more small unmanned hobby aircraft”. He doesn’t claim to be a “drone owner” per se in the brief.

In the case, Taylor has asked the court to cancel the new registration system which began on December 21st. Taylor says the new rule violates Section 336 of the FAA Modernisation and Reform Act of 2012, which says that the agency may not create new rules of model aircraft are flown strictly for hobby or recreational use. If he is in fact a “drone owner” the suit seems to pend on whether the court believes drones and model aircraft are distinct from each other.

Drone registration is legally required by February 19th 2016. The rule is retroactive, so even someone who used an unmanned aircraft before December 21st must register by the deadline. Anyone who buys a drone after December 21st 2015 must register before the first outdoor flight.

Taylor said: “I did this out of desperation—it creates a burden on hobbyists that Congress did not want to create,” he said.

The FAA has yet to formally respond.

“Registration is a statutory requirement that applies to all aircraft”, Les Dorr, an FAA spokesman, said: “We won’t comment on the merits of threatened or pending litigation”.