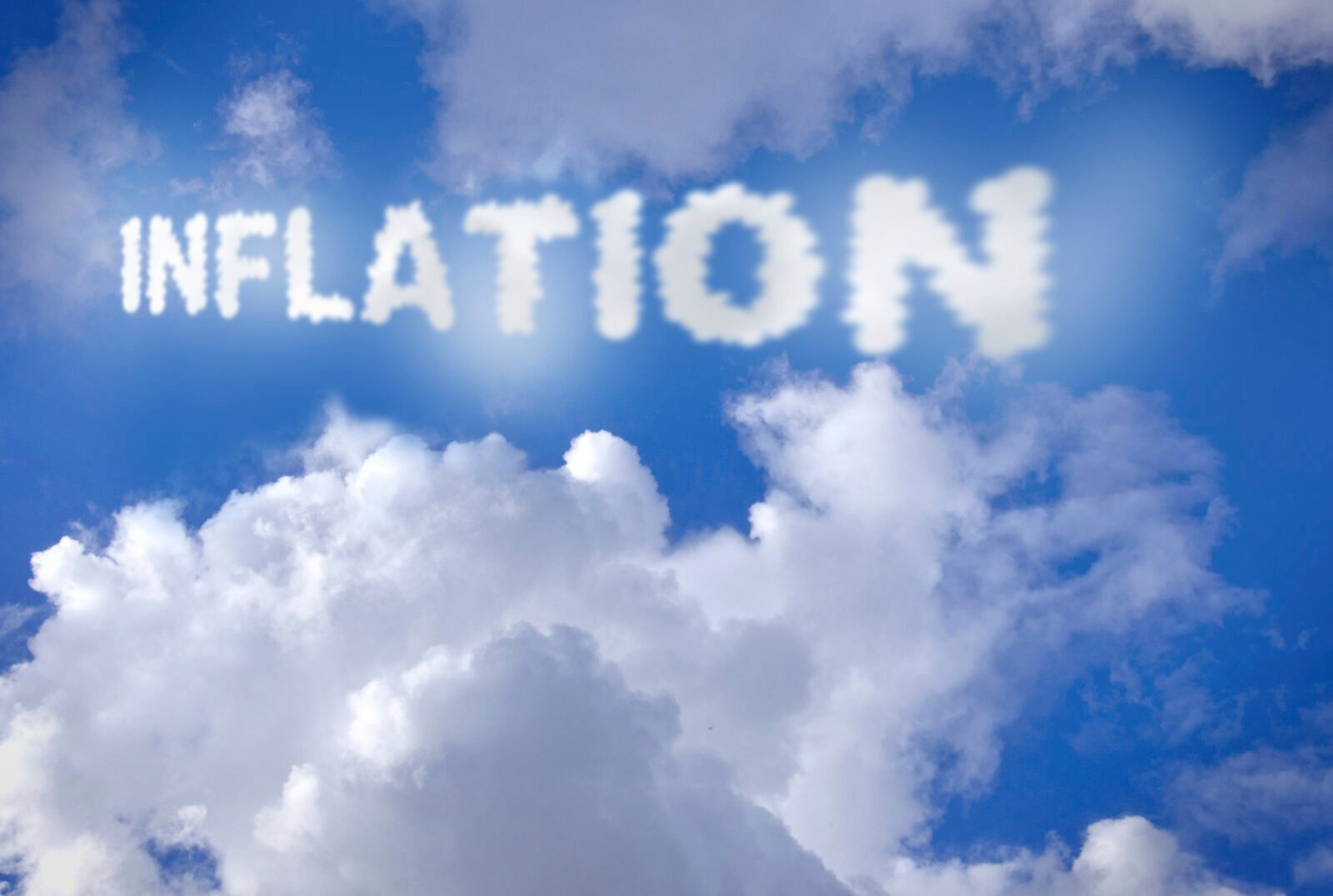 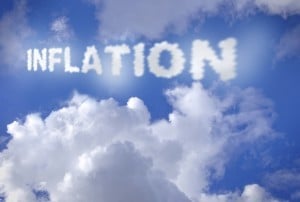 As widely reported, the US Federal Reserve is considering raising interest rates in the United States. A lot of stock traders are worried about such a move because it would put a tremendous amount of selling pressure on the market. As you can tell from the volatility of the Dow Jones industrial average where it spikes and crashes by three figures, the market is in limbo. Put simply, a lot of traders that made huge paper profits are trying to figure out a good exit sign. They don’t want to exit too early because the market can appreciate some more. They don’t want to miss the party if the party continues to rage. On the other hand, they are eager to cash in on their profits if there are solid economic indicators that the economy is slowing down or there is a perfectly good reason to sell stocks.

One perfectly good reason to sell stocks, at least as far as historical patterns are concerned, is when the US Federal Reserve raises interest rates. When this happens, a lot of market traders would buy the US dollar because they can rest assured that the dollar’s value will spike up compared to other currencies. This can provide a higher rate of return than keeping their money in stocks. Also, when interest rates go up, the cost of borrowing money to buy stocks and other assets goes up, and this puts a tremendous downward pressure on stock purchases. Put altogether, it is easy to understand why many market traders don’t want the US Federal Reserve to hike rates.

If you think the recently released inflation figures would dampen the US Federal Reserve’s appetite for interest rate hikes, you can be sadly mistaken. You have to understand that inflation is not a short-term issue. It is not a phenomenon that depends on easily visible indicators. If anything, its timeline is at least six months to one year, or even a year and a half down the road. Based on this longer timeline, the better indicator of inflation guidance for the Federal Reserve are jobless figures. Since the US jobs picture continues to improve and we have reached the optimal unemployment rate of 5.5%, it is highly unlikely that the US Federal Reserve would back off from its planned interest rate hike. The only question is when. It is not a question of if.

Another key reason why the Federal Reserve would be keen on raising interest rates is the fact that the US labor participation rate isn’t going to improve anytime soon. There seems to be a demographic shift where more and more Americans have simply given up on looking for employment. This, of course, will put tremendous pressure on wages since there would be less and less Americans looking for work as the economy continues to improve.