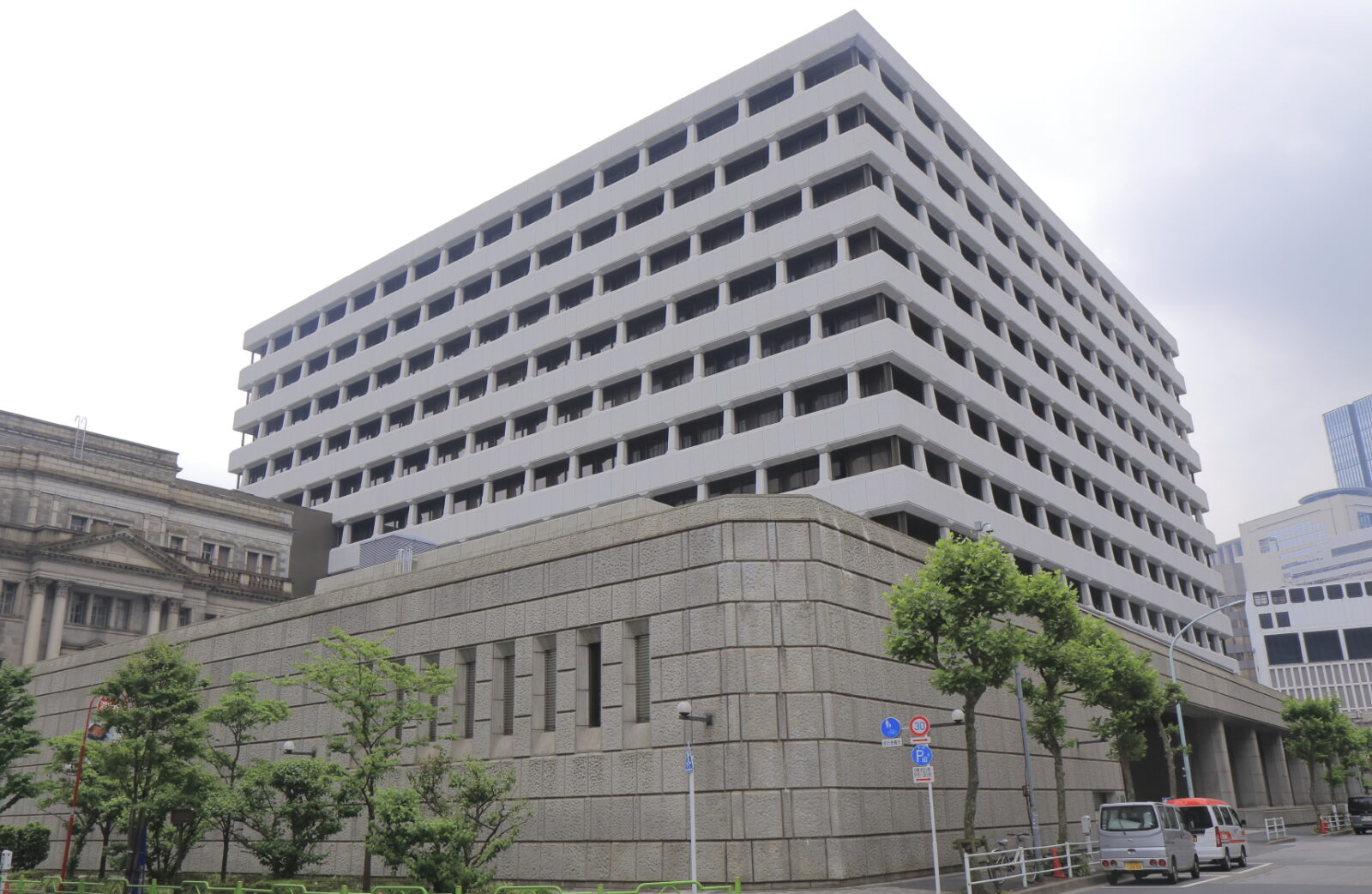 The yen fell sharply on Friday following the Japanese central bank’s move to cut its deposit rate into negative levels. The decision was designed to arrest deflation as well as encourage commercial lenders to use excess reserves.  The BoJ also stated that further deeper rate cuts may occur in the future.

The Japanese currency remained lower lower on Monday despite data showing factory activity in China slowing down for 6 consecutive months with the Chinese manufacturing purchasing managers’ index sliding to 49.4 from 49.7 in December.

The contraction in China’s manufacturing sector aggravated further persistent worries over China’s economy, being the world’s 2nd largest economy and a major driver of global growth.

The euro gained but was tempered by data indicating slowdown in the Euro zone’s manufacturing sector in January, fanning fears of deflation.

The euro zone manufacturing PMI slid to 52.3 last month, down 0.9 since December.

The U.S. dollar index, which indicates the American currency’s strength against a trade-weighted basket of six major currencies, dropped 0.14% at 99.45.