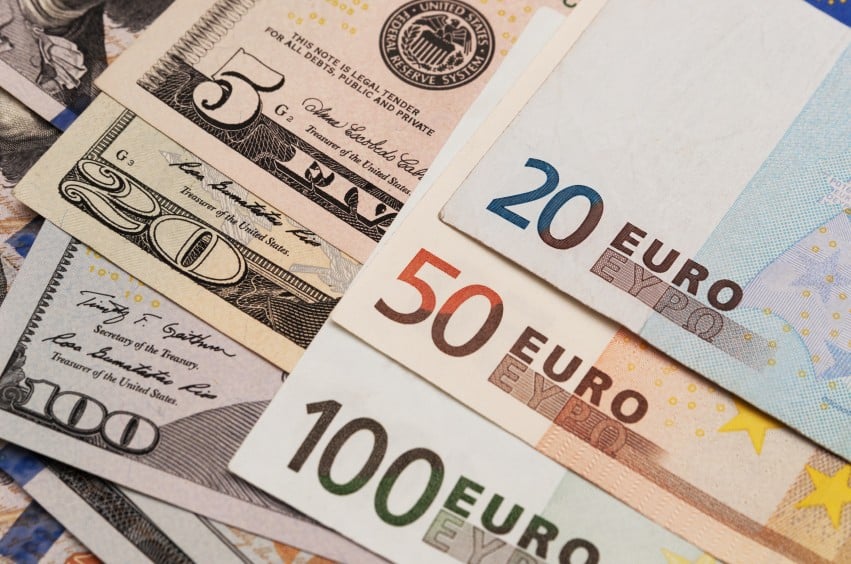 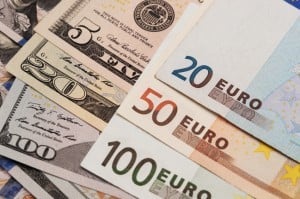 The US Dollar took a hit in most major foreign exchange currency pairings today, following continued weak economic indicators out of the US.

Today the US released its trade balance report, which revealed over $8 billion larger of a deficit than analysts had anticipated. With this news breaking, EUR/USD has shot up over 150 pips today, currently trading at 1.1471.

The British Pound has also soared against the dollar, with GBP/USD up nearly 150 pips as well today, currently trading at 1.5321. The pound closed above its 34-day Exponential Moving Average for the first time since late July, which could signal a major trend reversal and a bullish market on the way. The 34-day average has been a major level of resistance for The Cable, an indicator that has been tested many times since July but never crossed until today.

USD/JPY continued its choppy motion today, with little significant movement in either direction, as traders feel out soft economic numbers from both countries. The pair is currently trading at 117.48.

Expect highly volatile markets tomorrow, as major economic figures are released in the US. The dollar has been showing signs of softening economic growth all week, and with both unemployment and non-farm payrolls being announced tomorrow, expect big movements in all pairs related to the USD.

If the US numbers tomorrow continue to disappoint, it may be a good time to trade long with GBP/USD. The pair has shown strong support at the major 1.5000 psychological level, and it could be an ideal spot to place a shorter stop loss and let profits run, for longer-term traders.