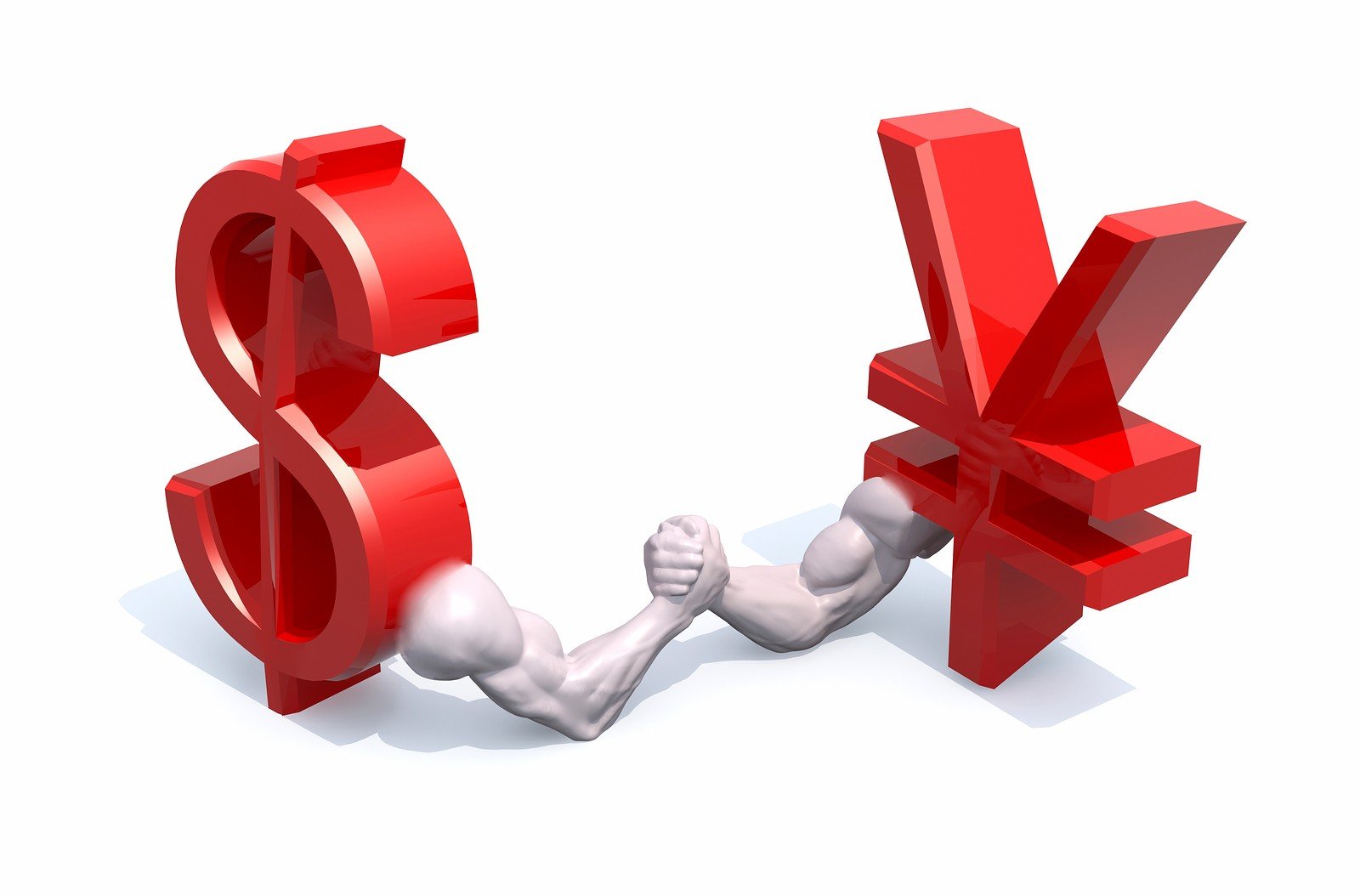 The dollar pushed higher against the Japanese yen on Monday as markets assess the implication of Friday’s U.S. jobs data and anemic Chinese trade data over the weekend.

The U.S. dollar index, the standard measure of the American currency’s standing against trade-weighted currencies, rose to 93.92, up 0.11% from Friday’s 93.08.

The dollar edged lower after data on Friday revealed that U.S. employment last month grew at the slowest rate in seven months.

Meanwhile, investors remained cautious after data out of China showed that Chinese exports and imports dropped more than expected in April.

The Australian dollar edged lower against the dollar as a result of the report, with AUD/USD slipping 0.38% to 0.7340. China is Australia’s biggest trading partner.

Elsewhere, the Canadian dollar fell to three-week lows as a massive wildfire in Alberta worried investors over the outlook for the economy. USD/CAD was last at 1.2943.