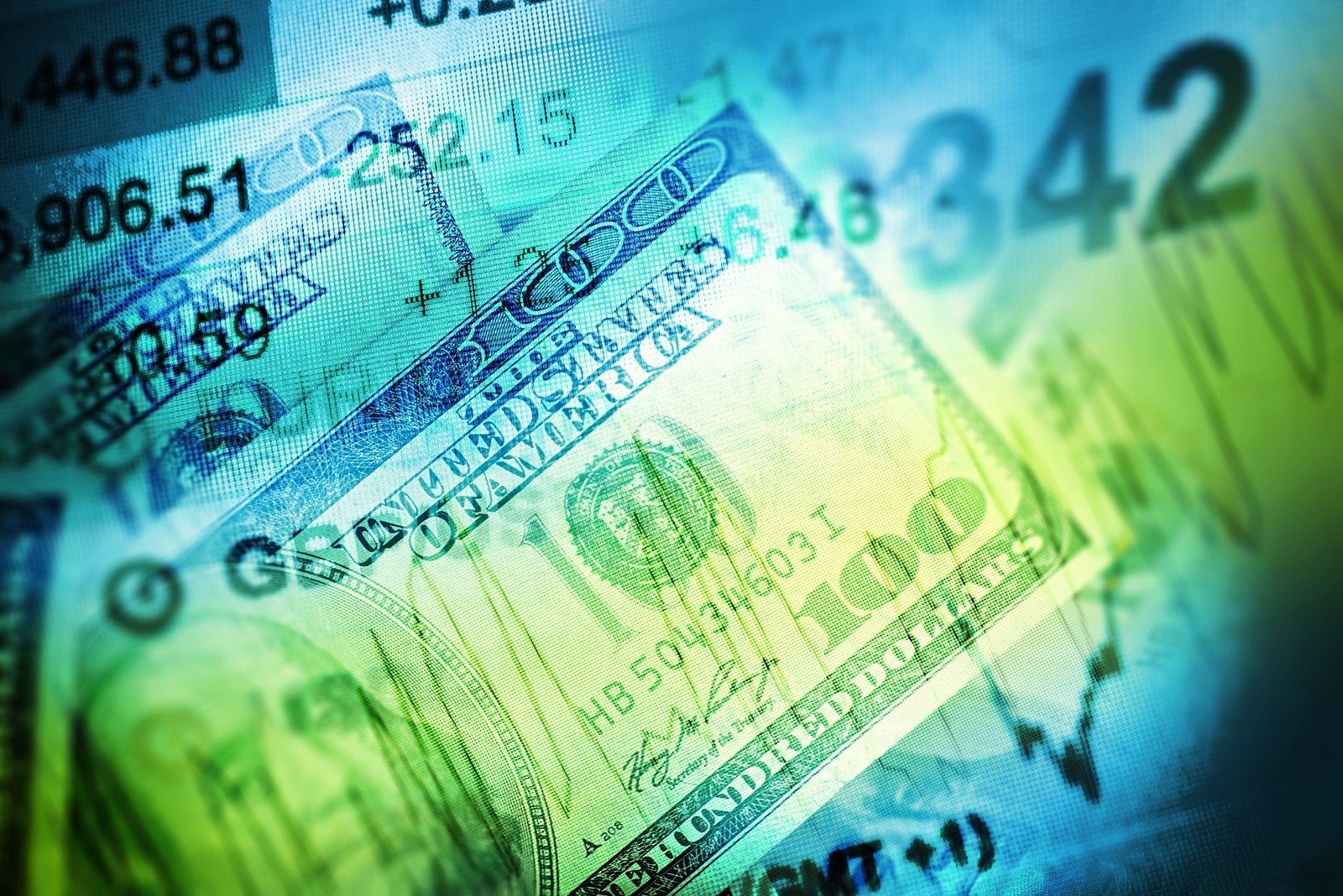 The dollar strengthened against several major currencies on Tuesday, as investors looked ahead to the speech of Federal Reserve Chair Janet Yellen, slated later in the day, for further hints on future rate hikes.

The greenback came under pressure on Monday after disappointing data on U.S. consumer spending and inflation pushed the Atlanta Federal Reserve to scale down its projections for first quarter growth.

The Atlanta Fed revised its first quarter growth expectation to 0.6% from 1.4%.

Personal spending rose 0.1% last month according to recently released data, in line with earlier projections, but January’s spending was scaled down sharply.

Meanwhile, inflation declined 0.1% in February and was up by a mere 1% from a year earlier.

The yen fell after Japanese Prime Minister Shinzo Abe stated on Tuesday that he will push through with a planned sales tax increase next month.