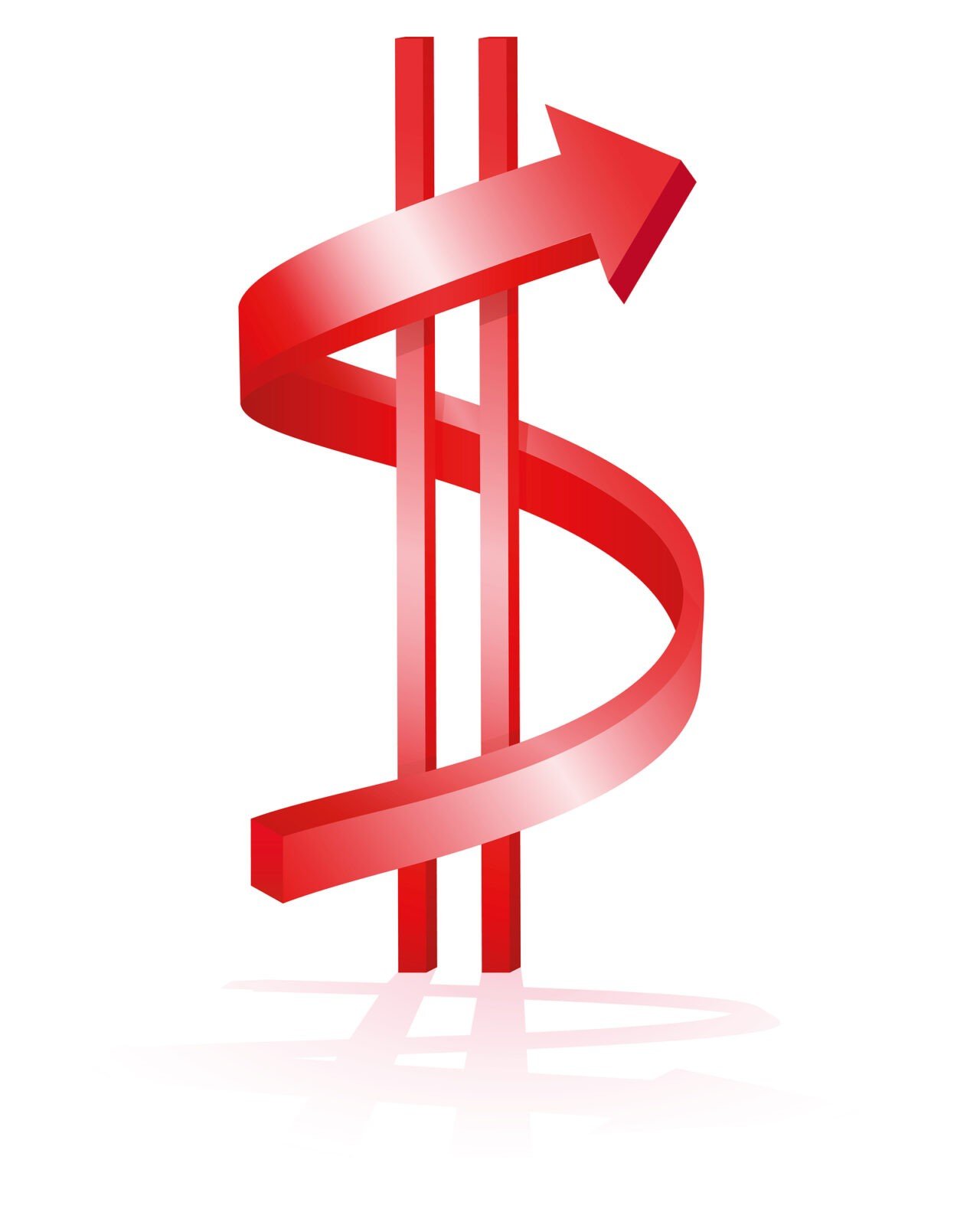 The dollar started the week strong, rising back to two-month highs on Monday after remarks by Federal Reserve Chair Janet Yellen hinting the likelihood of imminent rate hikes boosted demand for the American currency.

The dollar gained broadly after Janet Yellen, Federal Reserve chairperson said Friday that a “gradual and cautious” hike in interest rates would be appropriate if the economy and the labor market continued to pick up as expected.

The greenback was also boosted after the Commerce Department revealed on Friday that gross domestic product (GDP) grew at an annualized rate of 0.8% during the first three months of the year, higher from the previous estimate of 0.5%.

Commodity-weighted currencies slumped after oil prices fell on Monday due to expectations of increased global output after several middle eastern countries raised exports ahead of the OPEC meeting.