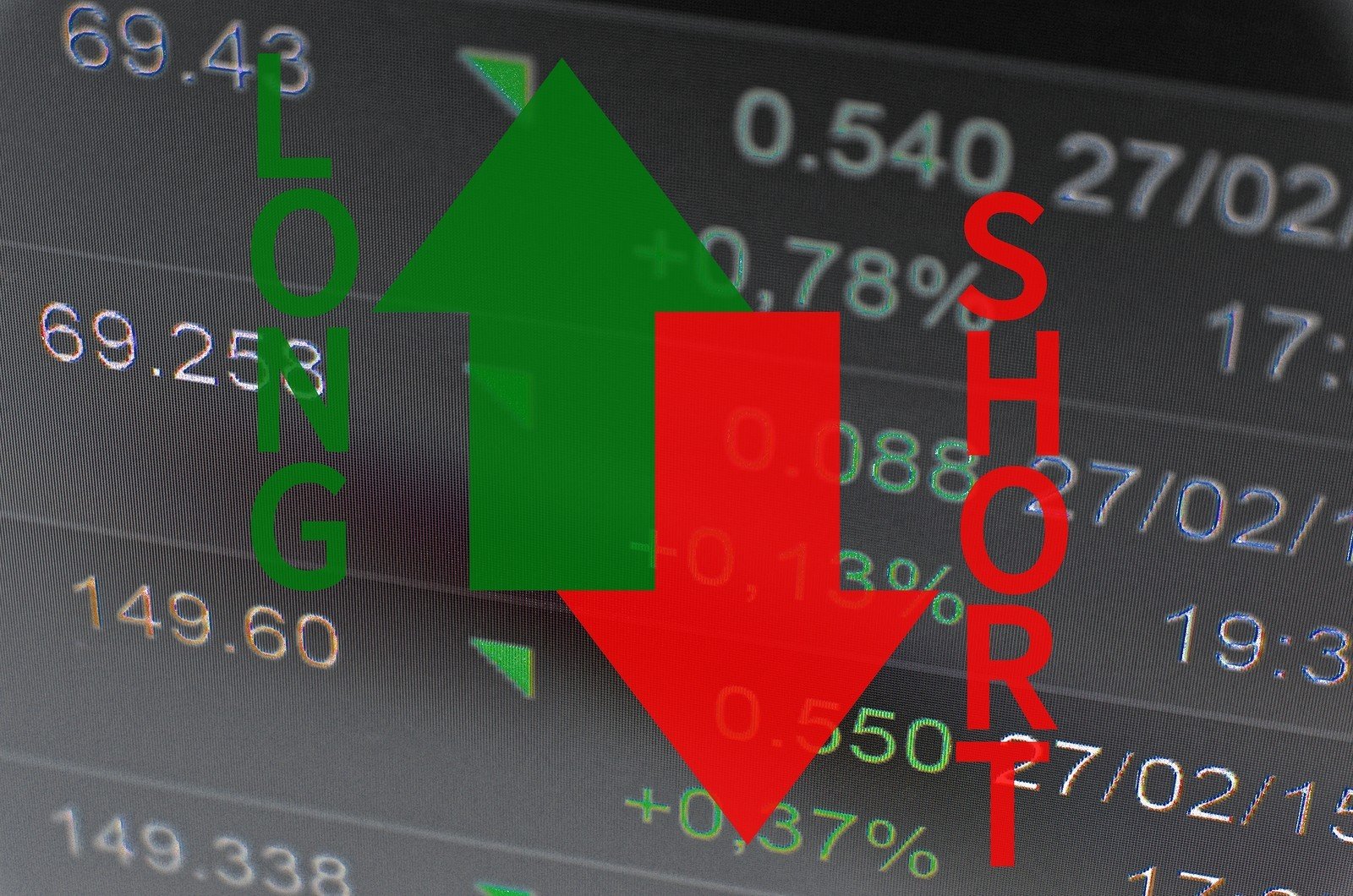 The dollar pushed higher against competing currencies on Monday, as it bounced back from losses posted on Friday’s close following the publication of weak U.S. jobs data.

The U.S. Department of Labor said on last week that the U.S. economy generated a mere 38,000 jobs last month, the smallest growth in over 5 years. Economists were expecting an increase of 164,000.

The U.S. unemployment rate dropped 4.7% from 5% in April as more people lost their jobs.

Some analysts believe that the disappointing numbers made the odds of a rate hike by the Federal Reserve in the coming months less likely. It also renewed worries over a slumping global growth.

Analysts and investors are anticipating Federal Reserve Chair Janet Yellen’s speech today to see if the U.S. employment data affected the Fed’s outlook and for further clues on the central bank’s next policy moves.