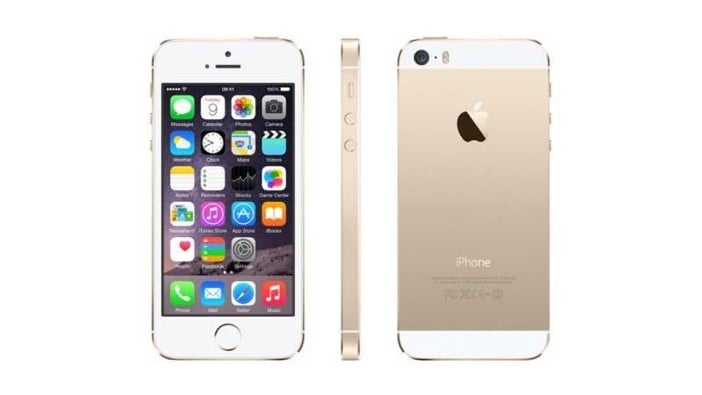 The United States Department of Justice has withdrawn its appeal asking for Apple’s help to access data on a locked iPhone 5s, linked to a New York drug case, saying that an unnamed person provided the device’s passcode last week.

With the device’s passcode, investigators were apparently successful in locking an iPhone used by Jun Feng, who is on trial for drug trafficking in Brooklyn, according to a filing with the US District Court for the Eastern District of New York.

The government respectfully submits this letter to update the Court and the parties. Yesterday evening, an individual provided the passcode to the iPhone at issue in this case. Late last night, the government used that passcode by hand and gained access to the iPhone. Accordingly, the government no longer needs Apple’s assistance to unlock the iPhone, and withdraws its application.

It’s not yet known who provided the passcode, but court documents from 2015 show Feng claimed he had forgotten the code.

FBI investigators in Brooklyn were seeking Apple’s help to extract data from the encrypted iPhone 5s running iOS 7. Apple refused to comply with the request, which prompted the DOJ to issue an All Writs Act to force compliance, in October last year.

Magistrate Judge James Orenstein rejected the motion in March, saying the government did not have the authority to force any company to break its own security protocols. The DOJ later appealed the decision.

Apple last week said the FBI utterly failed to prove necessity, which is required to assert All Writs.

The withdrawal comes after a very public encryption battle in the courts of California. The FBI has filed an AWA motion in February to access an iPhone 5c used by the San Bernadino suspects. And as in the Brooklyn case Apple resisted saying that FBI requests to create a workaround threatened the security of millions of Apple devices around the world.