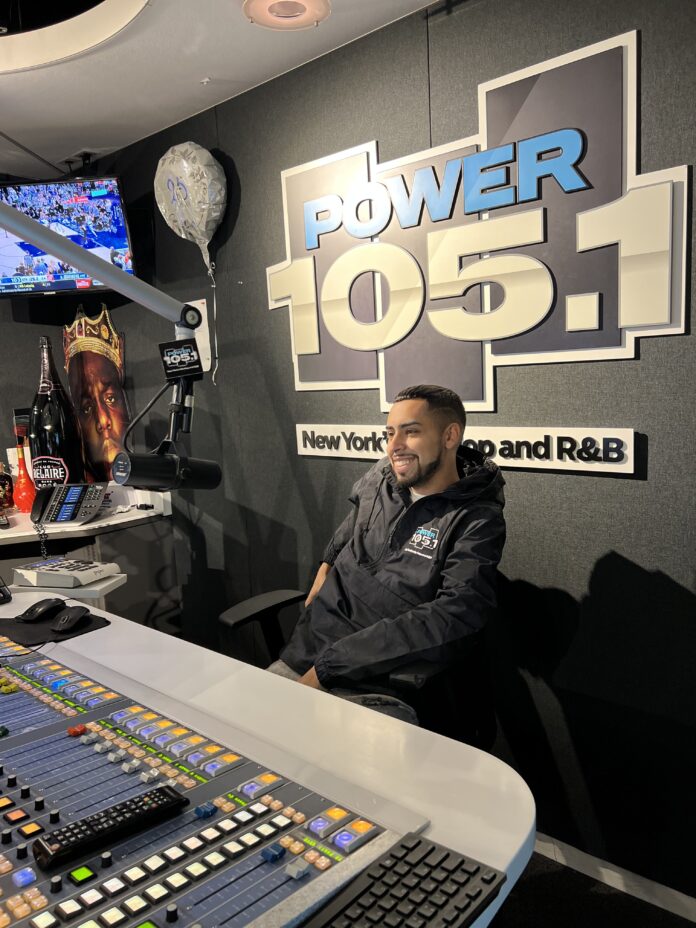 Even though the music industry can be challenging to break into, it only takes one opportunity for someone to show what they can truly do. That is precisely what happened with Justin Nunez, who has established himself as one of the top names to watch in the music industry during the next few years. Even though he released a record titled Pretty Flacko 2 Jersey Club in 2015, he has already shown that he is not a one-hit-wonder. Recently, he released an EP called DJ Express Unleashed. It shows that his style has grown and evolved since his first record and has racked up an unprecedented number of views on TikTok. Recently, he opened up about his musical journey and its meaning.

Surrounded by Musical Influences at a Young Age

Justin Nunez was born in Somerville, New Jersey, in 1995. He spent a significant portion of his childhood living in Bridgewater, surrounded by musical influences from a young age. He got to see firsthand what it would take to be successful in the music industry, and he knew that he had to develop as many talents as possible. As a result, he spent much of his childhood performing for family members and friends, but he knew he wanted to go off on his own and build a successful career for himself, showcasing his unique style of music for his fans.

A Life-Changing Adventure Focused on Music

At 14, he decided it was time to start making his music. Even though there was a lot of trial and error, he hit the ground running, never stopping to question his journey. Even at a young age, he had a variety of tracks that were racking up millions of views. As a result, it put his name on the map, and he even got invited to open for a major concert in New York City at the age of 20. He did not miss his chance to shine, as countless people attending the party took notice of his talents. As a result, the opportunities started rolling in, and he established himself as one of the top young talents in the music industry.

The Impact of COVID-19 on the Music Industry

Even though he took advantage of his big break, he has encountered a number of challenges during the past few years. Like many other musicians and artists, he was heavily impacted by the coronavirus pandemic. Many people were spending more time at home, and there were very few live events during the pandemic. He knew that he had to take advantage of the extra time he had, so he put extra time end to his projects, really refining his creative talents and music style. He also knew that a lot of people would depend on his music to carry them through difficult times, and that is why he continued to share his streams online. He knows that music is an escape for many people, and he wants to provide that outlet for his fans.

The Future Is Bright for Justin Nunez: The Next Phase

Now, there are a lot of live events taking place once again, and Justin Nunez enjoys being up on the stage, performing for everyone who has supported him over the years. Even though his style has matured, his commitment to the music industry has never wavered. It will be exciting to see where his journey goes from here.