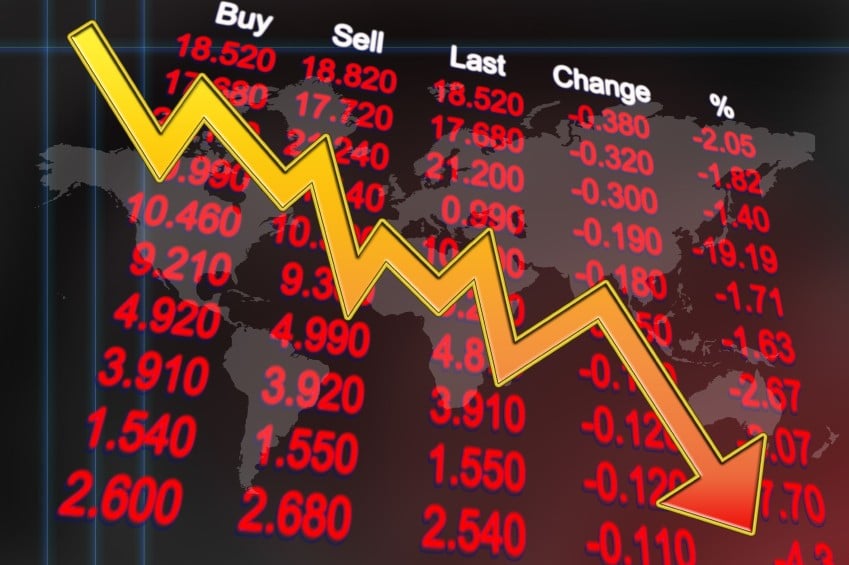 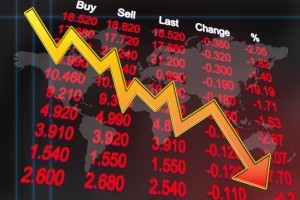 The interesting thing about Alan Greenspan’s term as US Federal Reserve head was when he mentioned the phrase “irrational exuberance”. While a lot of market observers chuckled nervously at that phrase because of the huge and crazy internet stock valuations of the time, Alan Greenspan’s warning turned out to be prophetic. A few quarters after he said that phrase, the stock market crashed. However, just like a dying star, the stock market would often explode in size first before collapsing. This is exactly happened under Greenspan because after he said that in 1996, it took four years for the stock market to implode. Between those two events, the Standard & Poor more than doubled while the NASDAQ almost grew four times.

If we use that historical pattern as the model for timing Janet Yellen’s statement regarding the lack of rationality of market forces, it would probably be a while before the house of cards comes crashing down. Keep in mind that Janet Yellen’s statement that I am referring to was issued around June 2014. Instead of a direct quote from her, it was actually a direct quote from the Federal Reserve notes. The US Federal Reserve warned that, “Valuation metrics in some sectors do appear substantially stretched – particularly those for smaller firms in the social media and biotechnology industries, despite a notable downturn in equity prices for such firms early in the year.” This is going to be a very interesting ride.