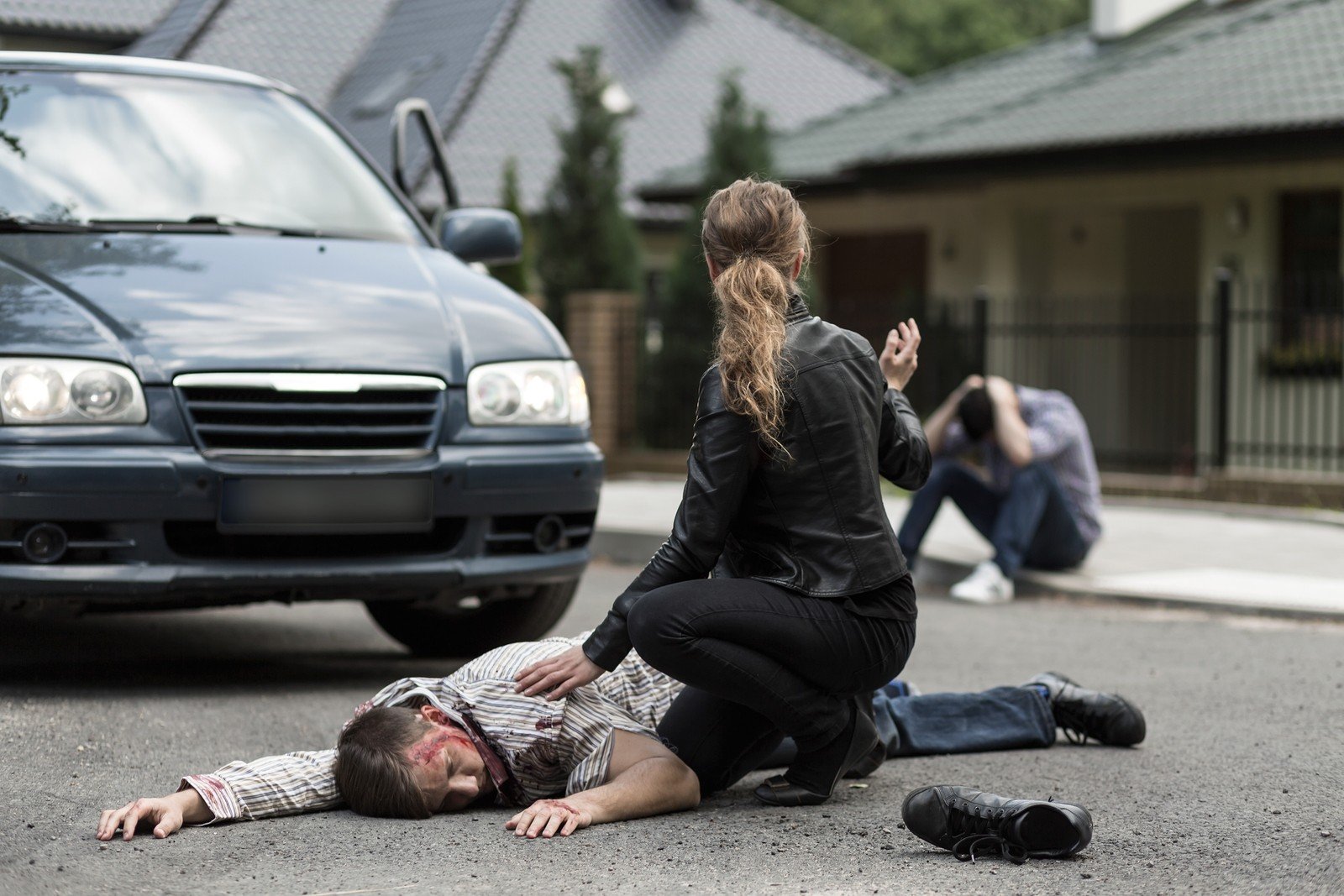 Recent reports from the U.S. government make the alarming statement that, not only are more people dying in motor vehicle accidents, the rate of traffic deaths has increased at a rate not seen in 50 years. this has resulted in much higher premium rates for businesses and consumers.

After years of steady declines, traffic deaths rose across nearly every segment of the population from 2014 to 2015, according to the National Highway Traffic Safety Administration (NHTSA).

The deaths of 35,092 people in traffic crashes in 2015 represented a 7.2 percent increase in traffic fatalities from 2014 and the end of a five-decade trend of declining fatalities on U.S. roads.

The last single-year increase of this magnitude was in 1966, when fatalities rose 8.1 percent from the previous year.

Pedestrian accidents and bicyclist fatalities also increased to a level not seen in 20 years, the NHTSA said. Motorcyclist deaths increased by more than 8 percent from 2014 to 2015.

In a recent update, the National Safety Council (NSC) estimated that 19,100 people had been killed on U.S. roads since January 2016, and 2.2 million had been seriously injured. This indicates that motor vehicle deaths were 9 percent higher through the first six months of 2016 than in 2015, and 18 percent higher than two years ago at the six-month mark, the news release said.

“The upward trend began in late 2014 and shows no signs of decreasing,” the NSC said.

More people are dying despite increases in seat belt use and reductions in impaired driving, and vehicle safety improvements, like air bags and electronic stability control.

So, why is this happening? Have people suddenly forgotten how to drive safely? Have they for some reason thrown caution out the window and decided to live recklessly?

Both the NHTSA and the NSC say the increase in fatal car crashes and other highway deaths can be attributed to job growth and lower gas prices. From January 2015 to August 2016, the national unemployment rate fell from 5.7 percent to 4.9 percent, according to the Bureau of Labor Statistics. Average gas prices for the first six months of 2016 were 16 percent lower than 2015 levels, helping to fuel a 3.3 percent increase in the number of miles driven, the NSC said.

More people are on the roads during morning and evening commutes, and taking driving vacations. Thanks to lower gas prices, more young drivers can get on the road.

The math is inescapable: more people on the roads driving for longer periods increases the opportunity for accidents.

Meanwhile, a lapse on the part of some drivers in the focus on safety apparently is also part of the problem. The NHTSA said:

In the end, safe driving is up to each of us.

Here, from the NSC, are six things you can do to make yourself and your family safer on the roads: