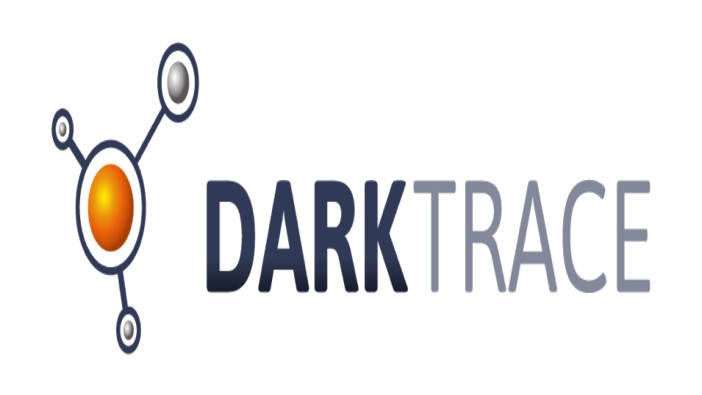 Darktrace, a cyber security company that’s backed by former boss of Autonomy, Mike Lynch, has just raised $22.5 million from a venture capital company, Summit Partners, in a funding round that values the company at more than $100 million. The investment comes just months after the company raised $18 million for expansion in the Asia Pacific region, and Lynch said the extra funds were needed for growth.

Darktrace was one of the first investments Lynch became involved in since he left HP in 2012, in a split over the $11 billion acquisition of Autonomy.

HP is currently suing Lynch and a former colleague for more than $5 billion over their management of Autonomy, but Lynch has said he will counter the claim.

Darktrace has a different approach from most other anti-virus software that polices around the boundary of networks. According to Lynch it sits in the network and recognises abnormal activity via machine learning, and is thus able to identify malignant behaviour. The process is similar in concept to how the body’s immune system works.

The company has based in Cambridge, UK and San Francisco, and has seen its technology installed at more than 100 companies. It has also partnered with more than 60 other providers such as British Telecom.

Darktrace has not released revenue figures but says it’s growing at more than 100% a year.

Lynch said there have not been much in the way of progress in the HP cases: “It’s moving at a speed that make a glacier look like it’s been taking anabolic steroids”.