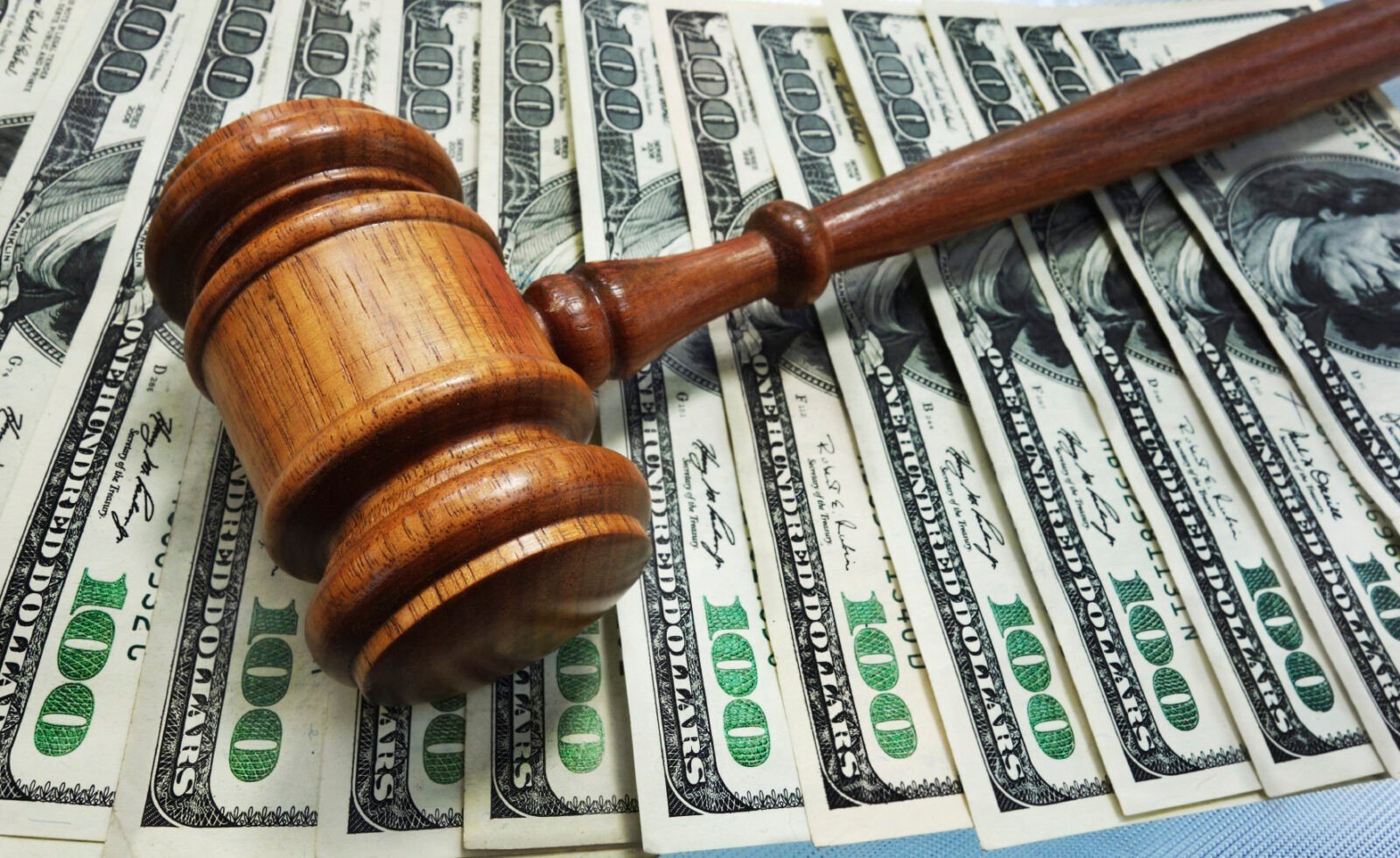 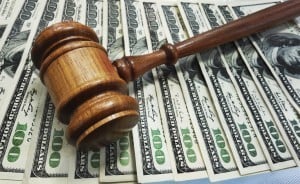 One of the worst things that can happen to a company is to get sued big time. We’re talking about a lawsuit that goes above and beyond commercial general liability insurance. We’re talking about lawsuits that can completely wipe out a company. This is always in the back of the head of any competent and truly professional chief executive or board chairman. They are always looking five or ten steps ahead. It’s always a good idea for the board of directors of any company to look into asset protection.

Asset protection is a set of legal maneuvers that enable your company to survive any potentially fatal judgment. How? Legally speaking, certain key assets of the company change ownership. This is why many American companies have overseas subsidiaries. These overseas subsidiaries generate a lot of money at foreign markets. These profits tend to stay overseas. Again, the key rational is that there are more favorable tax rates abroad. As long as this money stays overseas, it doesn’t get taxed in the United States.

This aspect to corporate asset protection has made for great political drama back in the US. Most people are suspicious of CEOs. Most Americans are quite ambivalent about companies that are worth billions of dollars and reap billions in profit. This makes them right targets for politicians looking to gain a political mileage from the corporate asset protection moves of major American companies.

One key move American companies do is to change their citizenship. Instead of saying that they are based in the United States, many would change their base of operations offshore. This has tremendous tax benefits. This is why it’s very easy for politicians to dump on and to ridicule large corporations. It’s no surprise that more and more Americans are saying that these companies should repatriate or send back to the United States profits made overseas. The whole logic being that once that money lands on US shores, it can be properly taxed.