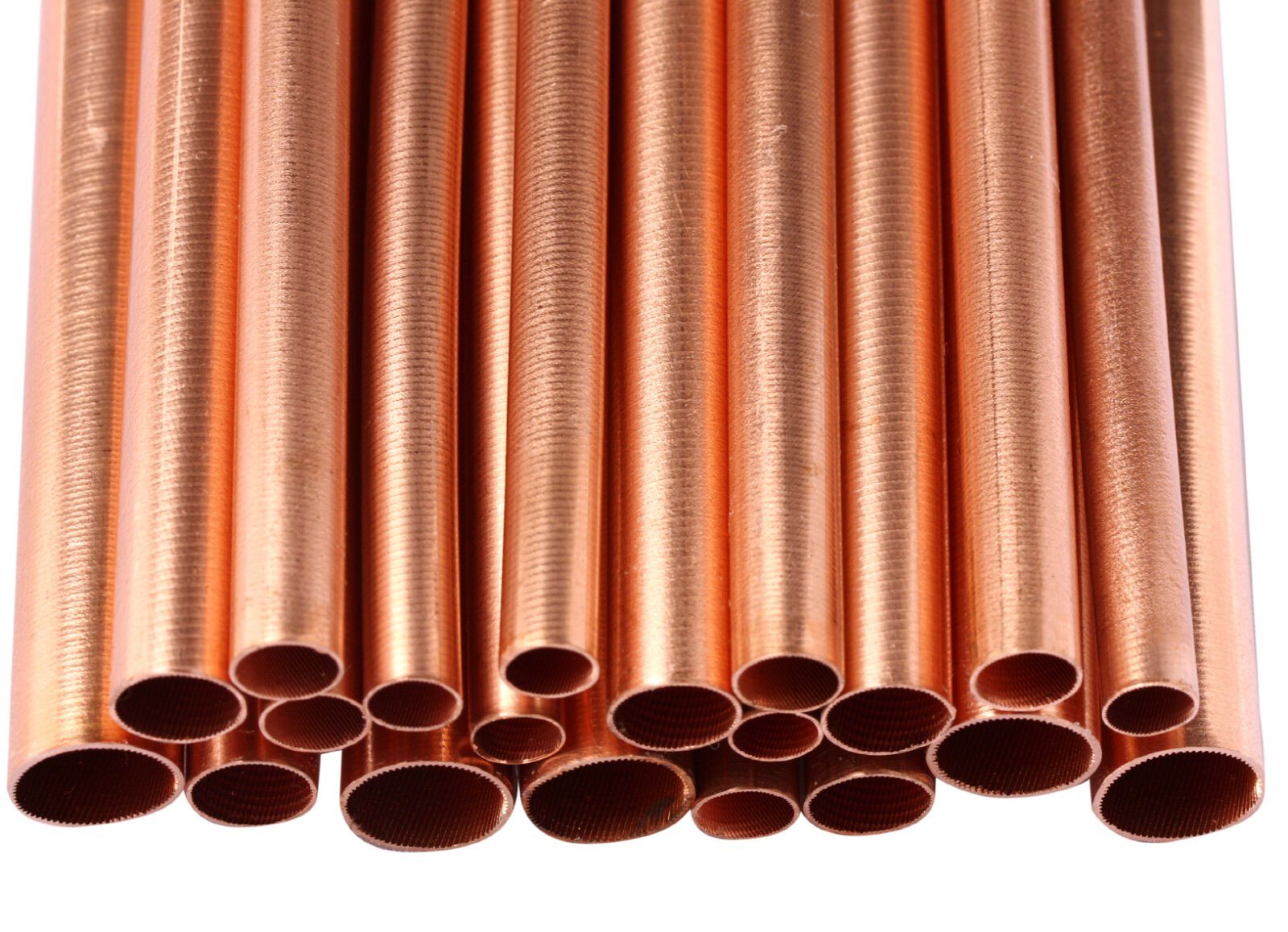 Copper futures slipped to a one-week low Wednesday amid concerns about future demand from China.

On the New York Mercantile Exchange’s Comex division, December delivery of copper slipped 0.45%, down 1.1 cents to trade at $2.351 per pound. Earlier in the day, copper dropped to $2.341 per pound, its lowest level in one week. Copper was up slightly on Tuesday, seeing a 0.21% gain.

Concerns of China’s economic slowdown have put copper prices under heavy pressure. In the third quarter, China’s economy expanded 6.9%. This is the first time since the global financial crisis that growth for China’s gross domestic product was under 7%.

Data caused the People’s Bank of China to once again cut its benchmark interest rate by a quarter percentage point. This was the sixth rate cut over the last year, and the move fueled further concerns that China’s economic growth is weakening even more than expected.

Investors are awaiting the four-day meeting of China’s top Communist Party officials that will take place later on this week.

China is the world’s largest consumer of copper and accounts for nearly 40% of the world consumption.