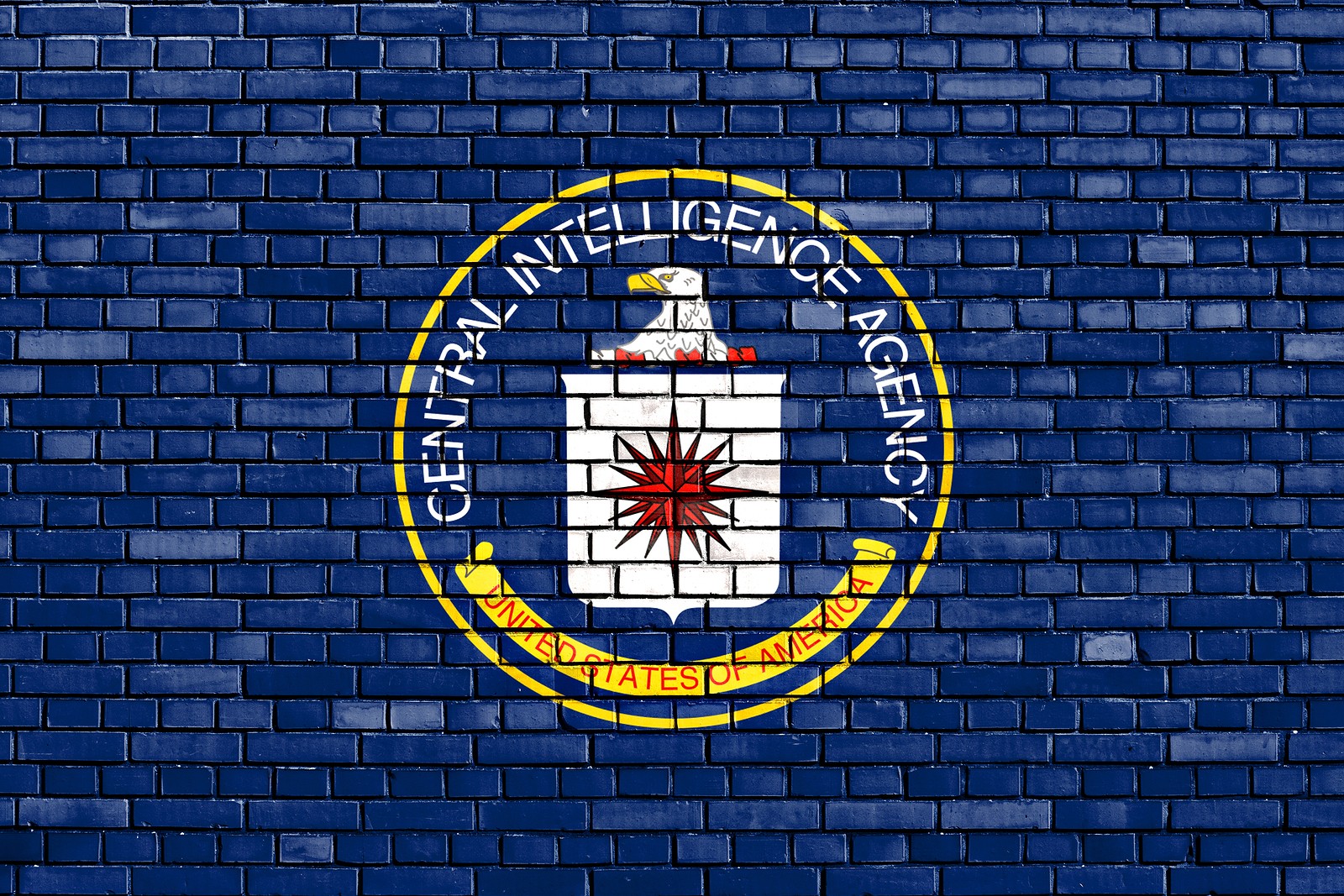 CIA Director John Brennan says he would not allow his agency to resume so-called “enhanced interrogation” practices, including waterboarding, even if he was ordered to do so by the next president.

“I will not agree to carry out some of these tactics and techniques I’ve heard bandied about because this institution needs to endure,” Brennan said in an interview with NBC News, which published an excerpt ahead of the full broadcast on Monday.

Brennan responded to rhetoric from businessman Donald Trump and U.S. Senator Ted Cruz, who both support torture, with Trump going as far to say that he’d bring back a “hell of a lot worse than waterboarding.”

The Central Intelligence Agency (CIA) used waterboarding and other torture techniques in attempts to get information from terrorism suspects under the administration of George W. Bush, but President Barack Obama banned the practice in early 2009.