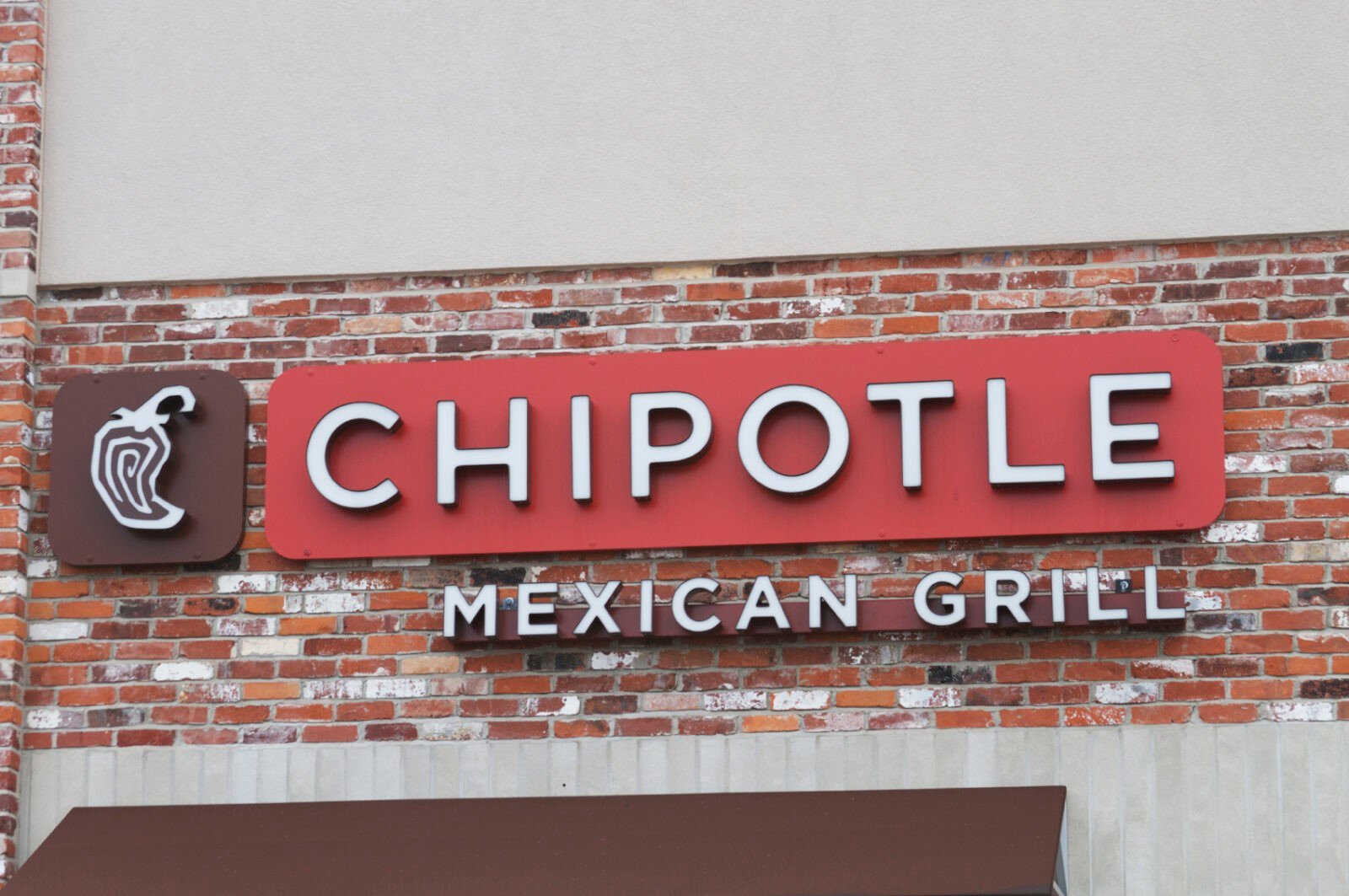 Chipotle continues to struggle, but many other competitors have seen amazing growth during the last year. Yum! Brands (NYSE:YUM) is a major rival, with several restaurants under its name. The company is only up 0.15% on the year, and hit its high in May when the company stock was near $100. The company stock is now at $72.96 a share, but the main focus is on Taco Bell which is owned by the company.

Moe’s Southwest Grill, a privately owned company, reported 5.8% same sales growth in 2014. Qdoba, one of the most similar restaurants compared to Chipotle, released their Q3 same store sales growth which reached 6.6%. The company is owned by Jack in the Box (NASDAQ:JACK). During Q2 2015, Qdoba also had stronger same store sales growth, with a 7.7% gain versus Chipotle’s growth of just 4.3%.

Analysts also expect that the company will take on more costs in an attempt to ensure the supply chain is further secured against E. coli and other potential outbreaks. There will also be costs associated with helping the brand recover in consumer relations as a result of the outbreak.