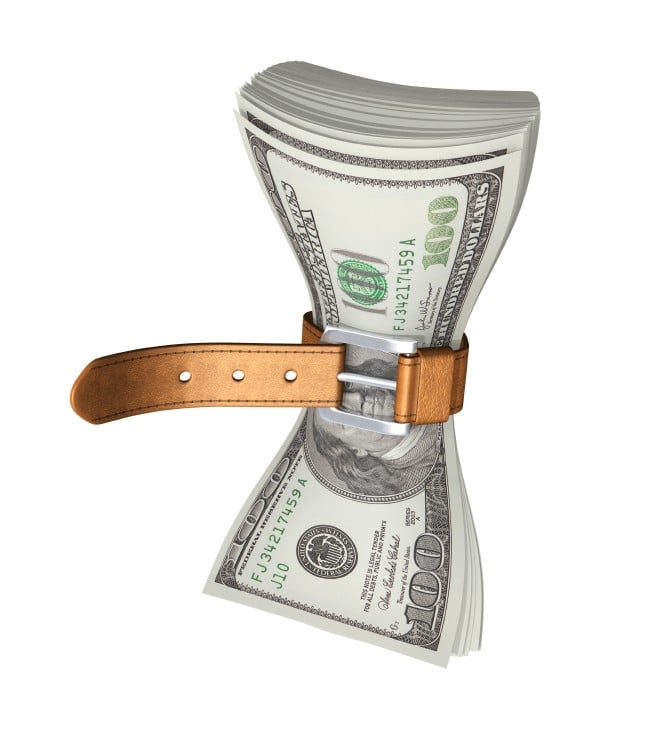 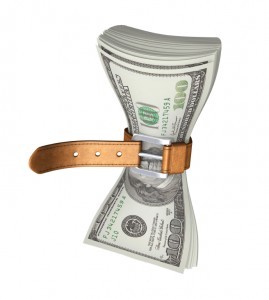 It’s funny how any particular country’s economic problems change depending on how developed that country becomes. If you live in a developing country, your big problem is inflation. Inflation is very easy to understand. The price of goods and services keeps going up. In most cases, they appreciate faster than the natural increase in wages. This is a very common problem in the developing world.

However, it’s worth noting that once an economy has reached a certain level of development, the problem is turned on its head. The problem now is not inflation but deflation. Instead of worrying about prices rising, you’re worried that prices are headed in the opposite direction.

As I’ve written earlier, deflation is bad news. You might think that it’s a great deal to pay less for clothing, cars, and food, but it’s actually very bad news for the broader economy. When consumers realize that there is a downward trend in pricing, they would actually hold off on buying. They would expect that the price would go down. As a result, this impacts manufacturing and production negatively and can lead to layoffs, less investment, and a shrinking economy. Deflation is actually more harmful to the economy than inflation.

You have to remember that in normal situations, inflation takes place because of a high level of economic activity. There’s a high level of demand for products and services and people are more willing to pay top dollar for product and services that’s why prices go up. That’s the good cause for inflation. The bad cause for inflation is when the government pumps the broader economy with such a huge amount of paper money that there are a lot more pieces of paper chasing a smaller amount of goods and services.

It appears that China has a very interesting problem. Its problem is not inflation but deflation. China can ill-afford a deflationary spiral. Its growth rate is already slowing down, and its exports are declining. Add to this its huge problems with shadow banking and shadow lending and you might have the ingredients for an economic hard landing. Chinese economic planners are always on the look out to prevent a hard landing that can deal a crushing blow to Chinese consumers. Depending on their interest rate decisions, China’s growth outlook might look grim in the short-term. China is not alone in facing a deflationary spiral. Europe is in deflation as well as, until recently, Japan.