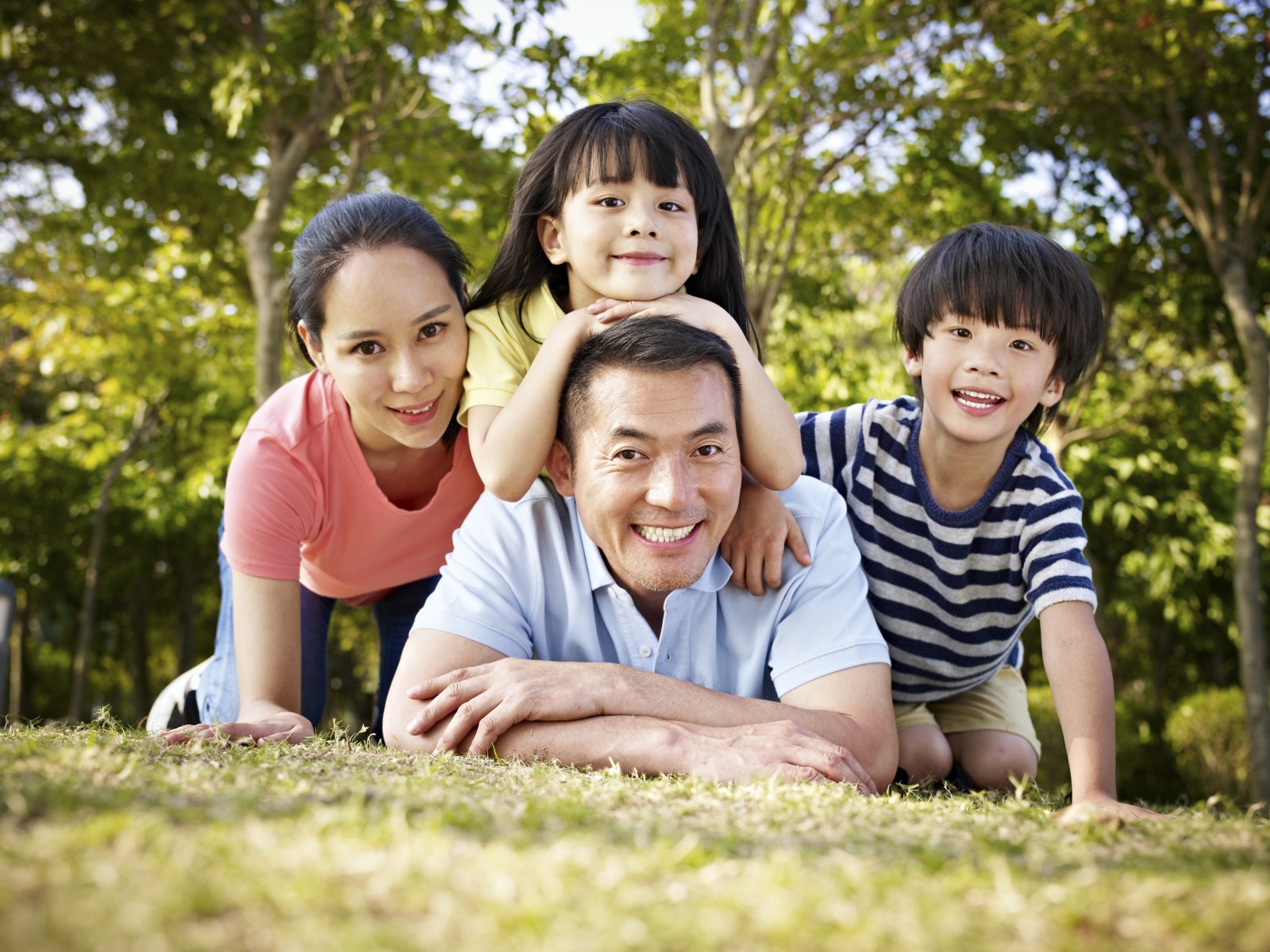 As of midnight last night, Chinese couples will be allowed to have two children per couple, bringing to an end a decades-long one-child policy which was ushered in on 25th September 1980 to deal with an overpopulation problem.

The news surely means good things for China’s economy in the long run. As Beijing shifts its long-term focus to internal consumption, allowing two children per couple is a very shrewd move indeed.

Could China’s population double in the next couple of decades? Is a China with 2.6 billion people by 2030 even imaginable?

This would surely lead to extreme price hikes in all commodities needed to manufacture the goods and services these people would need, in the long-term. Australia, Canada and other commodities-based economies currently in the financial doldrums due to the weakening demand from China would certainly welcome such an outcome.

Whether it leads to economic benefits or not, this is certainly a move in the right direction for personal freedom and social reform in China.